Rajasthan BJP MLA Kiran Maheshwari passes away due to COVID-19

Maheshwari, a three-time MLA from Rajsamand, had tested positive for the novel Coronavirus and undergone treatment at Medanta Hospital in Gurugram. 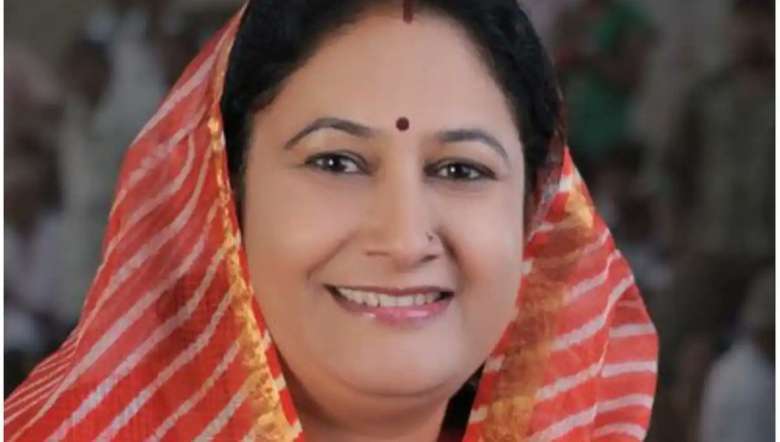 Rajasthan Bharatiya Janata Party (BJP) MLA Kiran Maheshwari passed away at a private hospital in Haryana's Gurugram on Sunday night due to COVID-19, according to reports.

Maheshwari, a three-time MLA from Rajsamand, had tested positive for the novel Coronavirus and undergone treatment at Medanta Hospital in Gurugram. She had contracted COVID-19 during the municipal corporation elections in Kota, the reports said.

Expressing grief over the MLA's death, PM Modi is "pained" by the untimely demise.

"Pained by the untimely demise of Kiran Maheshwari Ji. Be it as MP, MLA or Cabinet Minister in the Rajasthan Government, she made numerous efforts to work towards the progress of the state and empower the poor as well as marginalised. Condolences to her family. Om Shanti," PMO tweeted.

Rajasthan Chief Minister Ashok Gehlot said that he was saddened by the untimely demise.

"Saddened to know of the untimely demise of BJP leader & Rajsamand MLA Kiran Maheshwari ji. My heartfelt condolences to her family members & supporters in this most difficult time. May God give them strength to bear this loss. May her soul rest in peace. #Rajasthan" Gehlot tweeted.

Finance Minister Nirmala Sitharaman also paid her condolence and said Maheshwari represented the cause of women in all walks of life.

"Shocked to know that Kiran Maheshwari ji is no more. An active karyakarta of @BJP4India. She made an impact as an MP, MLA, Minister in Rajasthan; always represented the cause of women in all walks of life. I pray for strength for her family and friends to bear this loss," Sitharaman posted on Twitter.