During the weeklong programme, a total of 223 people, who were injecting drug users (IDUs), were tested for Hepatitis C, and 80 of them were found to be Hepatitis C Virus (HCV) antibody reactive. 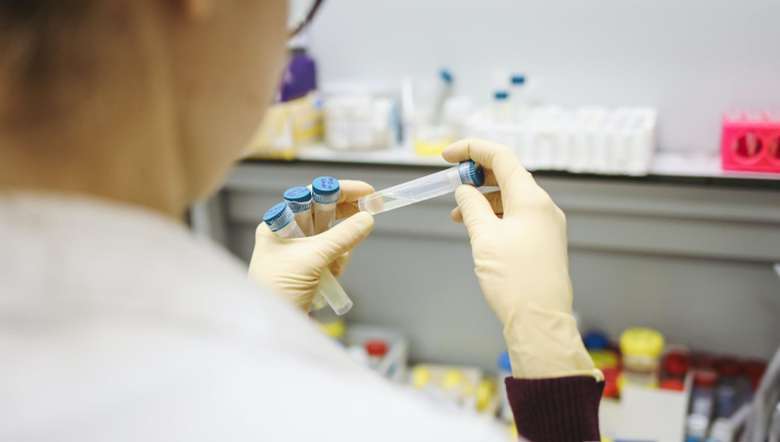 The International Testing Week which commenced on November 23, organised by Community Network for Empowerment (CoNE) under the aegis of Coalition Plus, concluded on Sunday.

RK Nalinikanta, president CONE in a statement stated that the testing week was organised in collaboration with Directorate of Health Service, Government of Manipur and BABINA Diagnostics.

During the weeklong programme, a total of 223 people, who were injecting drug users (IDUs), were tested for Hepatitis C, and 80 of them were found to be Hepatitis C Virus (HCV) antibody reactive. The count has shown the high positivity rate of 36 per cent among IDUs, it added.

It further said that these people have been linked to the National Viral Hepatitis Control Programme (NHHCP) for further diagnosis and treatment at free of cost.

As a high positivity rate has been recorded among the drug users community, it is high time for the government to create more awareness so that more people could come out for HCV testing. Knowing the HCV status is the first step to control further infection and to maintain good health after early detection of the virus, the release said.

It further said that concerning high positivity rate, CoNE will submit a memorandum to the authority concerned demanding inclusion of community based screening in public health policies and implementation of Hepatitis-C self testing as recommended by World Health Organisation (WHO).

Stating about the testing week, the release said that during the entire process of the screening camp in five different sites across Imphal, Thoubal and Bishnupur districts, BABINA Diagnostics provided all the technical support.