Additional SP (Law and order) Imphal West district informed that the accounts had been frozen in connection with a case registered against Salai Holdings Private Limited at Imphal police station following a complaint lodged on March 3 by one Chingtham Tomcha, who is an investor. 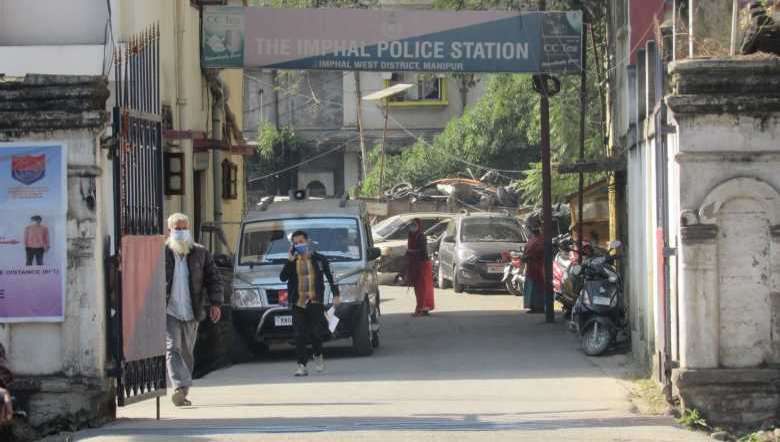 The Manipur Police on Sunday froze as many as 36 bank accounts of different Salai companies under the Salai Holdings Private Limited in Imphal.

In connection with the case, the Investing Officer (IO), the additional SP (Law and order) Imphal West district submitted a report before the Chief Judicial Magistrate (CJM), Imphal West.

The additional SP informed the CJM that the accounts had been frozen in connection with a case registered against Salai Holdings Private Limited at Imphal police station following a complaint lodged on March 3 by one Chingtham Tomcha, 79, son of Ch Manao of Thangmeiband Hijam Dewan Leikai, who is an investor.

In his complaint, Tomcha stated that in December 2015, he deposited Rs 40,000 to the private bank located at Uripok Khumanthem Leikai at the rate of 2.8 interests per month. As he never withdrew the due interest from the bank, the bank officials converted the interest into capital.

The capital amount at the bank in April 2019 was Rs 1,40,986, as per the complainant. When he visited the bank for withdrawal of some money, the account was found closed, stated the complainant.

It mentioned that despite various inquiries and efforts, he could not meet and talk to any of the bank officials. Therefore, he lodged a report stating that the bank has cheated and misappropriated his savings under a criminal conspiracy, it added.

The report stated that strong prima facie evidence has been established that the Salai Holdings private limited and its branches cheated many individuals by promising huge interest rates against their depositors.

The SMART bank is found to have collected direct deposit money or cash against the rules of the Reserve Bank of India, it added.

The IO further informed the court that as a part of the investigation, a requisition was submitted to the NIA Chief Investigating Officer to furnish the details of the 36 bank accounts and other relevant documents of Salai Holdings Pvt Ltd. All the bank accounts furnished were found to be operating under Salai holdings Pvt. Ltd, said the IO.

Underscoring the findings, the report observed that allowing the operation of such accounts which involved collecting a huge amount of money from different individuals by ways of cheating and making wrongful gain by the company will facilitate a continuation of fraud and cheating by the official and staff of Salai Holdings Pvt. Ltd and its different units.

The Lamphel police station in Imphal had earlier registered a case against the managing director of Salai Holdings Private Limited, Narengbam Samarjit, 47, son of (L) N Jugindro of Tera Loukrakpam Leikai and other Salai Smart Societies. Earlier, Samarjit along with his associate Yambem Biren, in a press conference held in London, announced separation of the state of Manipur from India.

The case was handed over to the National Investigation Agency (NIA) for further investigation after which, the NIA sealed Salai group of company and Smart Societies, including their bank accounts. However, on November 2, in response to a petition filed by a top official of Salai, the NIA court ordered to open all sealed offices of the Salai and de-freeze the accounts.