According to the Manipur State Electricity Reforms Transfer Scheme, 2013 introduced by the then government, the employees who were deputed from EDM are to be given the facilities of pecuniary benefits, MSEDEWU general secretary S Kalanjoy said. 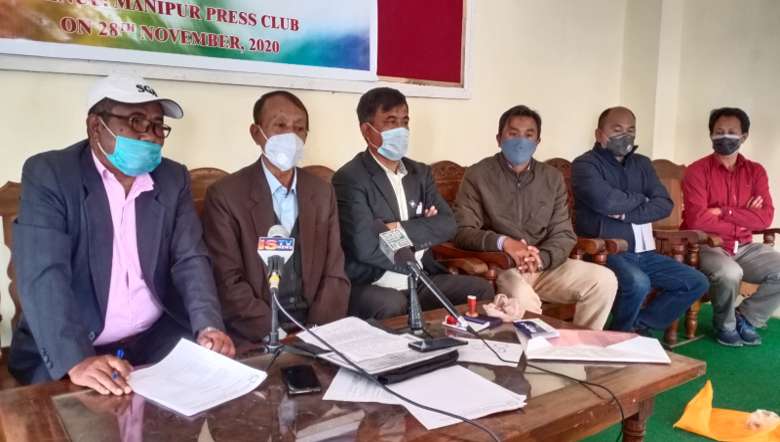 The Manipur government should provide the latest revised scale of pay and other pecuniary benefits enjoyed by the state government employees to the EDM’s employees who were deputed to MSPDCL and MSPCL, the Manipur State Electricity Department Employees Welfare Union (MSEDEWU) said Saturday.

After the Electricity department, Manipur was unbundled into two state-owned company (MSPDCL and MSPCL) on February 1, 2014, the EDM employees were deputed to the MSPDCL and MSPCL, said general secretary of the union S Kalanjoy while speaking to the media at Manipur Press Club, Imphal Saturday.

According to the Manipur State Electricity Reforms Transfer Scheme, 2013 introduced by the then government, the employees who were deputed from EDM are to be given the facilities of pecuniary benefits, he said.

Kalanjoy said that the scheme mentioned that “the promotion would be effective within the EDM and Pro-forma promotion would be provided in transferees and the revised scale of pay and other pecuniary benefits would be applicable to such personnel, while on deputation.”

“As per the scheme, we have requested the general managers of MSPDCL and MSPCL to provide 7 Pay Scale; however, the general managers said that they cannot provide us the benefit of 7th Pay according to a notification issued by the Finance department on July 11, 2019,” he added.

According to the general managers, the notification mentioned that the Manipur Service (Revised Pay) Rules, 2019 shall not apply to employees and staff of corporations, PSUs, Grant-in-Aid and autonomous bodies unless specifically granted by the government, the general secretary further said.

On behalf of the employees who were deputed from EDM, he appealed to the authority concerned to look into the matter and take necessary measures to ease the plight of the employees.

MSEDEWU was established recently on November 11 by registering under the Trade Union Act, 1926. It appointed H Ghanashyam Singh as president and L Bihari Singh as vice-president.