The Union Health and Family Welfare minister emphasized the importance of health journalism in addressing health issues in the country. 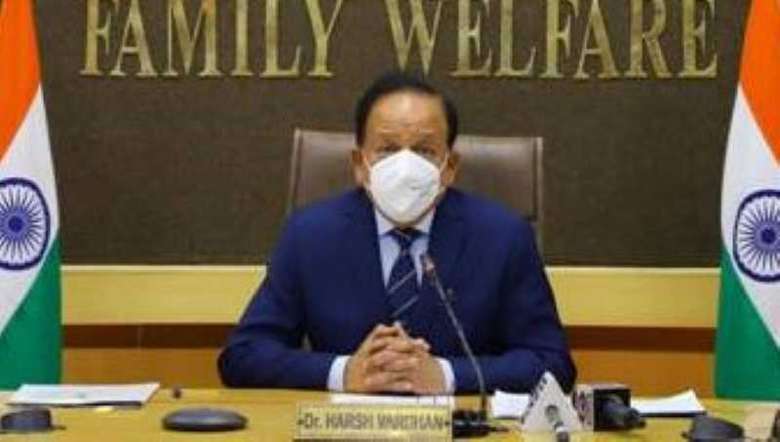 Union Health and Family Welfare Minister Dr Harsh Vardhan has lauded journalists in India for their sacrificial efforts in the fight against COVID-19 and sought their help in eradicating Tuberculosis from the country by 2025.

“I appeal all of you to put your heart and soul into the TB elimination programme and make this dream a reality. The active participation of journalists will help in large-scale awareness generation among the public,” the minister said in a virtual interaction with the students of the Indian Institute of Mass Communication (IIMC) on Friday.

Emphasising the importance of health journalism, the minister recalled the contribution of journalists during the fight against poliomyelitis.

“Health Journalism was the nucleus of our war against Polio.  At the time when India was home to 60 per cent of the polio-affected people, dreaming about polio-free India was a distant reality. The positive contributions of journalists have helped in making it a successful national programme,” he said.

Lauding journalists in the country for the important role they play in the dissemination of information to the public, especially during the COVID-19 pandemic, he said his list of Corona warriors include journalists.

“Journalists have worked round the clock from ground zero to provide information to the public. The COVID war, which started from January 2020 is now into its eleventh month. Media has been an active partner during this journey… My list of Corona warriors also include journalists,” he said.

Pointing out the huge responsibility on the shoulders of journalists, Dr Harsh Vardhan said they are capable of delivering rich dividends.

“Media, being the fourth pillar of democracy, plays a vital role in modelling the attitude of people. Thus, there is a huge responsibility on the shoulders of journalists as they are capable of delivering richest of dividends,” he said.

However, the minister said, “Media should restraint itself from spreading unreliable information. People put their trust in the media to provide them with authentic information. It becomes the duty of every journalist to provide verified information to the public. Unverified news coming into public domain is dangerous and may cause great damage.”

Dr Vardhan proposed to initiate a collaborative programme between the institution and ministry which will be a good learning experience for budding journalists in the field of health and science.