Not a grain in the grocery stores

What does it mean for individual farmers who have surplus stock of paddy when there are few takers inspite of the heavy investment they had to incur during cultivation given the conditions of lack of farm labour and hike in wages of agricultural workers in view of the MGNREGA incentives? 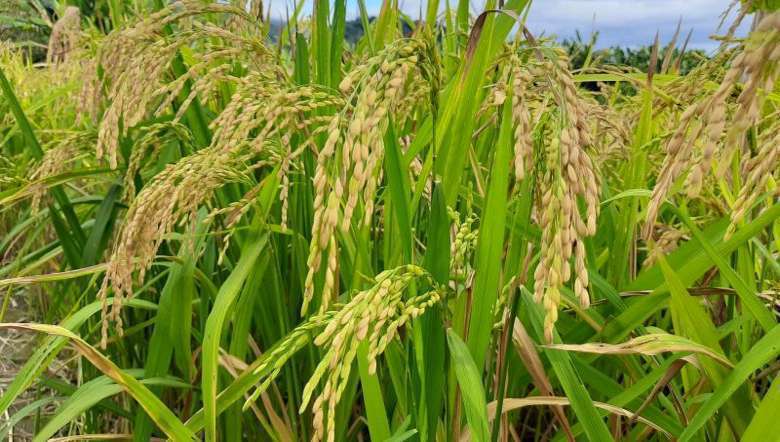 While we are talking of new farm laws introduced by the Narendra Modi government and minimum support prices, we have been blind to the downward spiral in the price of paddy, rice and pulses in recent times, as a result of the Covid-19 response by the state and other entities. More so, in the state of Manipur. The state government began with the free distribution of PDS items to the general public to remedy the impact of the pandemic on the individual economy and loss of jobs and workplaces. Taking the cue, MLAs followed with the free distribution of imported rice and other items at intervals which was again imitated by candidate aspirants in the constituencies leading to the flood of imported rice. Even the saying that Meitei stomachs could never be supplemented by imported rice like superfine or Parmal variety seems to have been proven wrong in Covid times. The price of Meitei Cheng or local rice has plummeted from Rs 50 a kilogram to Rs 30 at wholesale price and grocery shops are no longer stocking Meitei Cheng as there is simply no demand.

What does it mean for individual farmers who have surplus stock of paddy when there are few takers in spite of the heavy investment they had to incur during cultivation given the conditions of lack of farm labour and hike in wages of agricultural workers in view of the MGNREGA incentives?

Manipur farmers are mostly poverty-stricken and indebted. So, they have to depend on investments from the urban people in the form of ‘Phoudamshel’ and the landowners. They still have to give the pledged number of Phoubots (80 Kgs) to the investors or the landowners, while they struggle with whatever is left of the harvest. Their entire sustenance depends on whatever is left of the harvest.

And they suffer when the price of paddy plummets. In a word, agriculture in the state is still practising at a subsistence level as a survival for the poor and landless farmer.

Thus, farmers of the state are facing price fluctuations and uncertainty of their produce. Availability of imported rice at cheaper price discourages our farmers to grow rice. They consider rice farming is already a losing profession on account of the high cost of production and no remunerative price. The present trend of declining profitability together with the higher cost of new technology and a degree of uncertainty, in both price and productivity, meant that farmers had to bear tremendous risks in agriculture. Thus the present condition of agriculture in the state is very critical. High yield rate, high cost of production and low profitability is the present scenario of agricultural enterprise in the state.

Changing agricultural practice in the state requires various inputs which are imported from other states at high transport cost. Almost all variable inputs viz. chemical fertilizers, HYV seeds, pesticides etc. are imported from other states. Due to law and order problem, many times farmers in the state encountered a shortage of these inputs. The price of inputs is exceptionally high in the state, but farmers cannot wait for cheaper price and used to buy at any price. Thus, with the rising input costs and wage rate makes the cost of production very high in the state. On the other hand, the market for agricultural products in the state is very backward and farmers sell their product at local markets at low prices. Today the price of local rice is greatly influenced by the price of imported rice. Sometimes farmers who have a large quantity of marketable surplus find it difficult to sell their product during the same season and compelled to store for quite a long period of time. So, they began to consider rice farming is already a losing profession on account of the high cost of production and no remunerative price.

How traders make hay amid Coronavirus-lockdown in Manipur