The veteran Congress leader, 84, passed away at 5:34 PM at the Gauhati Medical College Hospital (GMCH). 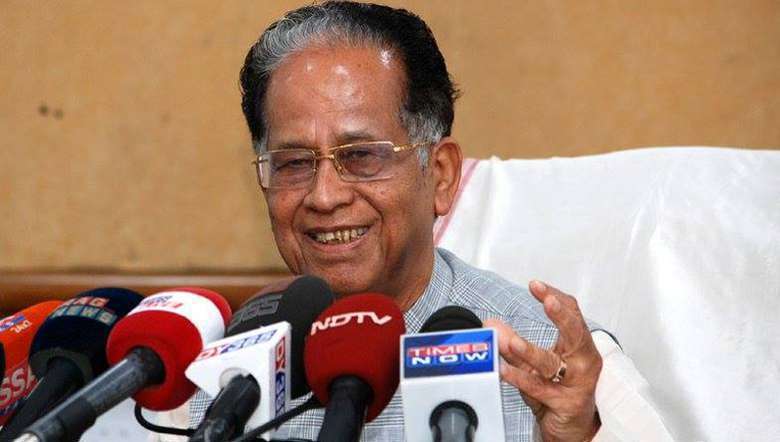 The veteran Congress leader's health deterriorated on Monday morning and was said to be extremely critcical.

Earlier in the day, Assam Health Minister Himanta Biswa Sarma told the media that the former CM was on complete life support.

Gogoi was admitted to the hospital on November 2 after he complained of breathlessness. He had tested COVID-19 positive on August 26, and had been discharged from the hospital on October 25.

Meanwhile, Assam Chief Minister Sarbananda Sonowal condoled the death of the veteran Congress leader and said that the state has lost an experienced, capable and efficient political leader.

"I am deeply saddened by the demise of Former Chief Minister Tarun Gogoi. With his death, the state has lost an experienced, capable and efficient political leader. The people of Assam will always remember his committed service and contributions to the state. His sense of humour, amiable and outspoken nature attracted everyone. He set high ethical values in the field of politics with his simple life-style and contributed profusely in strengthening democratic values in the country," Sonowal said in his condolence message.