Such an act is an attempt by the ‘RSS-BJP government’ to impose a single identity on the diverse people of the country, the North-East Forum for International Solidarity (NEFIS) said. 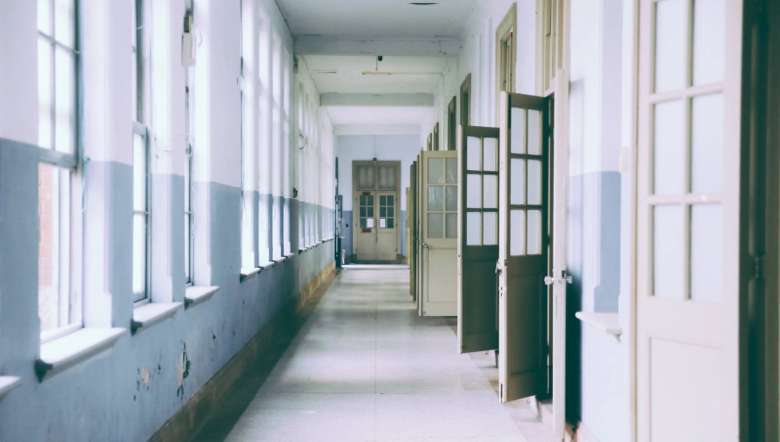 The North-East Forum for International Solidarity (NEFIS) has denounced the recent announcement by the state government about promoting Sanskrit in Manipur at the cost of other urgent measures which are needed to be taken regarding educational issues in the state.

NEFIS stated in a release that the National Education Policy 2020 (NEP 2020) unduly emphasises the study of Sanskrit at the cost of other Schedule 8 and other languages of India. Such an act is an attempt by the ‘RSS-BJP government’ to impose a single identity on the diverse people of the country, it alleged.

It said that the reason for the study of Sanskrit mentioned in the NEP highlighted the utter insensitivity towards the other languages as NEP stated the there is a unity in most of the languages of India as they have been derived from Sanskrit or the other classical languages.

“The reasoning of the policy makers is incorrect at least and outrageous at best since the languages in the country are a result of various influences, not just that of standardised classical languages,” the release stated.

Stating that while there is an urgent need for tackling the real issues in education, it said that the NEP among other retrograde measures openly advocates informalisation of education both at secondary and higher levels, and thereby intensify inequality in society.

NEFIS has been at the forefront of the struggles against NEP 2020, and would continue to strengthen its struggle against the retrograde measures promoted by the Central and state governments, the release stated.