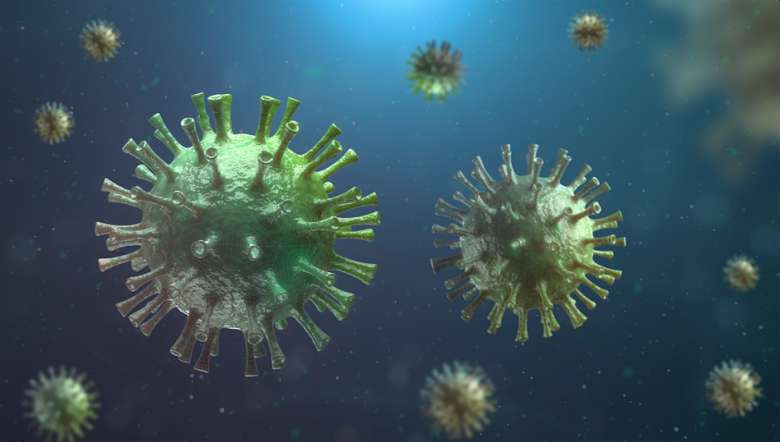 COVID-19 death toll in Meghalaya rose to 106 on Friday after two more persons succumbed to the viral infection and the total number of COVID-19 confirmed cases increased to 11,152 as 173 new COVID-19 cases were recorded in the state in a span of 24 hours, official sources said.

South West Khasi Hills has been declared as a district with zero cases after the recovery of one patient.