A joint coordination meeting on mining in Manipur was held in Imphal Wednesday. 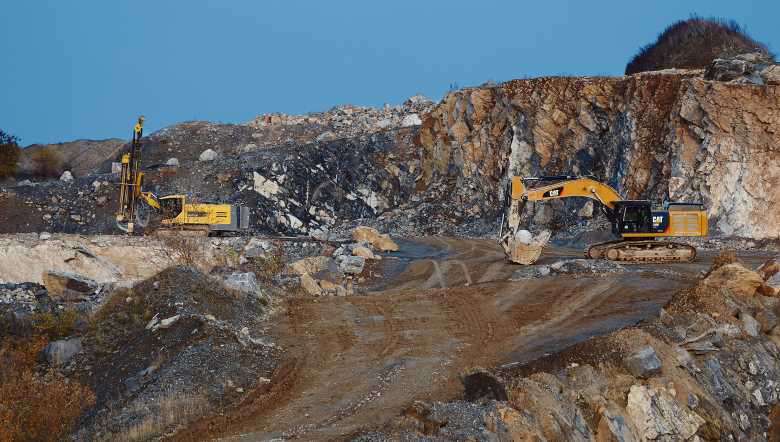 Textiles, Commerce and Industry Minister Thongam Biswajit Singh on Wednesday stressed on the need to strengthen and formulate new policy and regulation for the recognised mining areas and instructed the officials to identify mining zones at the earliest.

Singh was speaking at a joint coordination meeting on mining in Manipur at the conference hall of his Secretariat Office in Imphal.

The meeting was held with regards to certain queries from the general public on the shortage of the construction materials after a ban was imposed on mining and transportation of minor minerals in 2019 by the Manipur High Court. It focussed on minor minerals like sand, stone and clay.

Biswajit directed the officials of the Geology and Mining to coordinate with the Forest department for the environmental clearance irrespective of whether the area falls in the forest area.

The meeting also discussed the need to put up in the state cabinet for amending of the Manipur Minor Mineral Concession Rules, 2012. The minister urged the officials of the Forest department to share the information regarding the mineral administrations to the officials of Geology and Mining as the Mineral Administration was handed over to the Commerce and Industries department in 2018.

During the meeting, officials of Geology and Mining presented a PowerPoint presentation on the issues concerning minor mining in the state. The minister instructed officials of both the departments to take stringent action against those who indulge in illegal mining.

The meeting was also attended by the Forest, Environment and Climate Change Minister Awangbow Newmai and the officials concerned of both the departments of Forest and Environment, Textiles; and Commerce and Industry.

Earlier, on October 7, several village chiefs of Molnoi and representatives of students’ and women's organisations had resolved to stand against any form of mining in Manipur without recognition of peoples' rights over their land and resources and consent. Molnoi Areas Welfare Council (MAWC) chairman Lhunmang Haokip stated the resolution at community awareness and consultation meeting on ‘Sustainable Development and Protection of Resources’ held at Molnoi, Tengnoupal district by the MAWC and the Centre for Research and Advocacy, Manipur (CRAM).

The participants had expressed concern that extraction of minerals in Tengnoupal area will lead to the destruction of the forest, agriculture land, and water sources resulting in a big effect on the livelihood of the villagers.

Speaking at the meeting, secretary of CRAM Jiten Yumnam maintained that the indigenous peoples' traditional and sustainable management of land and natural resources needed to be promoted for sustainable development. He said that the aggressive push for mining in Tengnoupal, Chandel, Ukhrul and Kamjong areas of Manipur to mine chromium, limestone, copper and others will destroy the biodiversity of the state and inter-generational survival of indigenous communities of Manipur, a release stated.