The deputy commissioner issued an order following the reports of certain civil societies (CSO) in the district directly summoning government and private agencies and contractors who are involved in various developmental works. 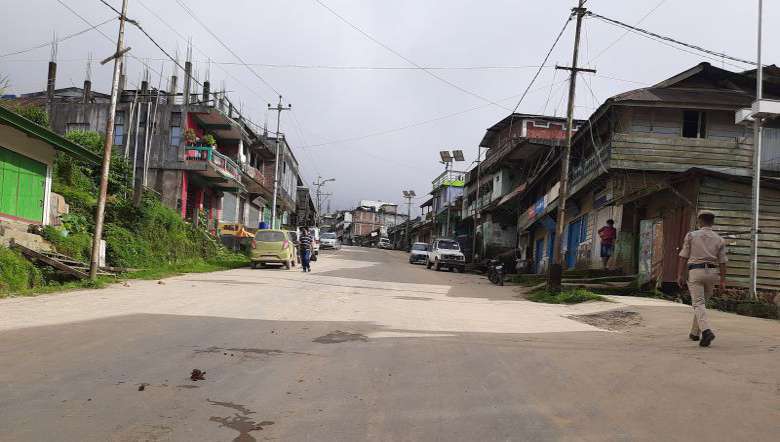 Cautioning civil organisations in Tamenglong against summoning any work agencies or demanding financial benefits and issuing threats, the district administration has stated that such acts will be considered "illegal activities" and punishment will be meted out under the existing law of the land.

The order was issued following the reports of a so-called civil society (CSO) in the district directly summoning government and private agencies and contractors who are involved in various developmental works in the district.

The order signed by the Tamenglong deputy commissioner stated that there were reports of financial demand placed on contractors.

“This nature of monitoring is totally uncalled for and instead of assisting the development process, this is creating a fear psychosis amongst the work agencies. Whereas, it is expected that civil societies are to assist and point out various gaps in the process of providing good governance,” the order stated.

“Such habits of threats and financial demand are in no way contributing towards bringing good governance. If there be any issues that need to be addressed, civil societies may put up to the Office of the Deputy Commissioner, Tamenglong or to the concerned department through which it will be communicated to the concerned work agencies,” stated the DC Tamenglong.

The DC pointed out that in order to enhance transparency and create awareness among the public about the works being carried out so that both quality and timeline is adhered to in any of the projects, the Office of the Deputy Commissioner has been inviting the civil societies for a joint meeting from time to time along with the work agencies.

He also stated if any civil society is found engaged in any such activities, including summoning work agencies or demanding financial benefits and other threats, it will be considered illegal activities and they will be punished under the existing law of the land.