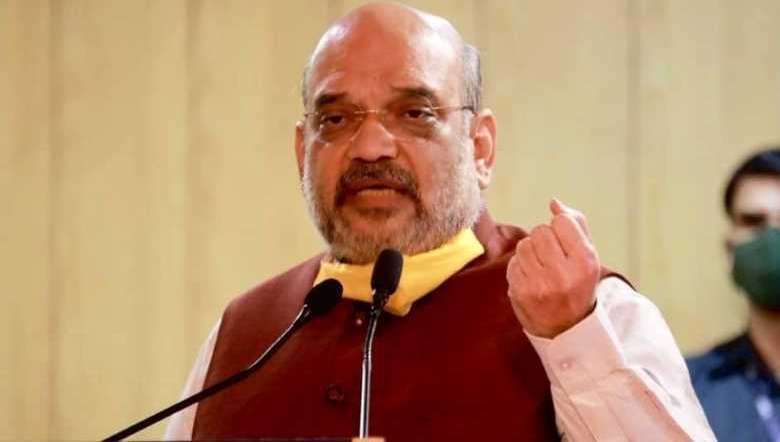 Union Home Minister Amit Shah took to Twitter and extended greetings to journalists on the National Press Day on Monday and lauded the media's "remarkable role" during COVID-19 pandemic in India. He also said the Narendra Modi government is committed towards the freedom of the press.

"Greetings on #NationalPressDay. Our media fraternity is working tirelessly towards strengthening the foundations of our great nation. Modi govt is committed towards the freedom of Press and strongly oppose those who throttle it. I applaud media's remarkable role during COVID-19," he tweeted.

Meanwhile, Union Minister for Information and Broadcasting Prakash Javadekar, speaking at a webinar on Monday, said, "A free press is the cornerstone of democracy",

The webinar was organised by the Press Council of India (PCI) on the 'Role of media during the COVID-19 pandemic and its impact on media' on National Press Day.

Urging news organisations to avoid sensationalism, Javadekar said freedom comes with responsibility. "Freedom of the press is the soul of democracy. Freedom of the press is important, but any freedom comes with responsibility. So, there has to be responsible freedom and no sensationalism by the press... news should not be used to deliberately defame anyone," he added.

The National Press Day is observed every November 16 by the media fraternity since 1997 to commemorate the formation of the Press Council of India (PCI) in 1966. The PCI is a self-regulatory body which has representations from various media houses as well as Parliament. It was set up to act as a moral watchdog to ensure the press maintains high quality and freedom from external influences in its functioning.