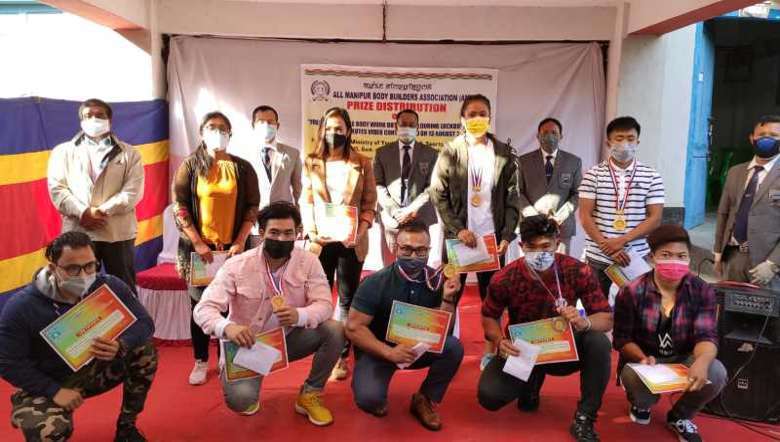 The All Manipur Body Builders Association (AMBBA) on Sunday distributed prizes to the winners of the online two minutes Inter-District Body Building Contest which was held under the theme “Freehand whole body workout at home during lockdown” at its office at Khuman Lampak, Imphal.

The AMBBA said in a release that an annual general body meeting of the association was held at the prize distribution function and it resolved to postpone the 59th Mr Manipur Contest in view of the COVID-19 pandemic in the state.