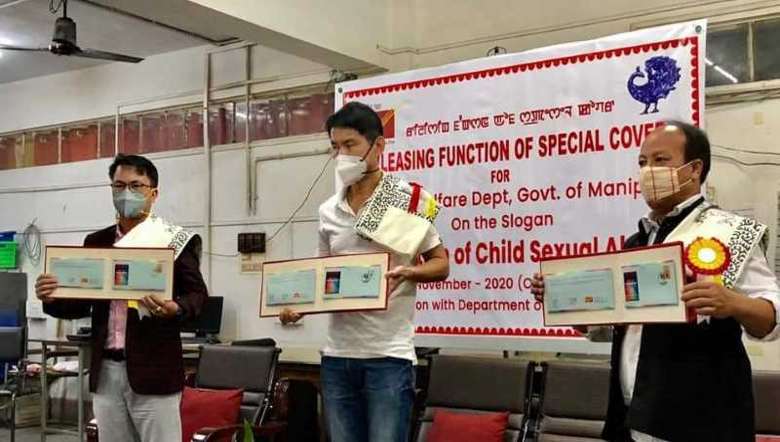 As a part of the Children’s Day celebration on Saturday, the Social Welfare Department published a draft of Manipur State Policy for Children 2020.

Social welfare director Ngangom Uttam said that the Manipur State Policy for Children, 2020 has been drafted by Manipur Commission for Protection of Child Rights (MCPCR) after a series of consultation with different stakeholders namely Child Rights and You (CRY), line departments and social welfare department as the nodal department.

The draft policy was launched at the Social Welfare Minister O Henry’s residence in Imphal on Saturday.

A core committee has also examined the draft policy and it will be publishing information for all persons likely to be affected. Objection and suggestion from the public may be given within 15 days starting November 14. Any suggestion or objection which may be received from any person before the expiry period will be considered by the state government. It will come into force when the policy gets published in the official gazette, he said and urged the people to make suggestions.

Further, in coordination with India Post and Social Welfare department, a special postal cover or envelope on “prevention of child sexual abuse” was launched at the postal office located at Babupura. 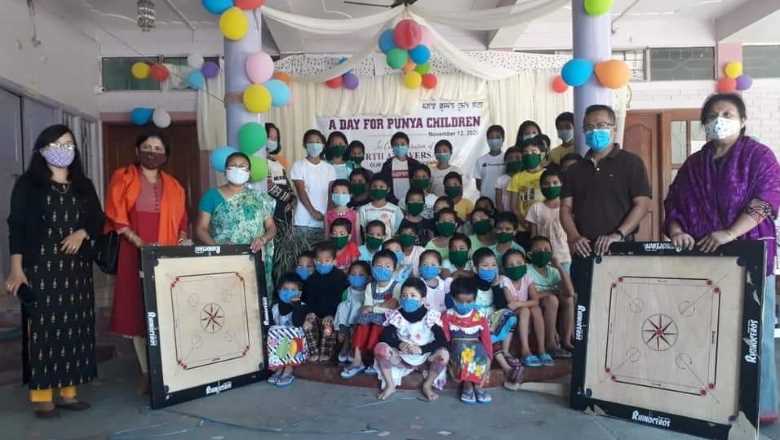 The Social welfare department also distributed carrom boards and different types of playing equipment to 71 childcare institutes of different districts as a part of the Children’s Day celebration.