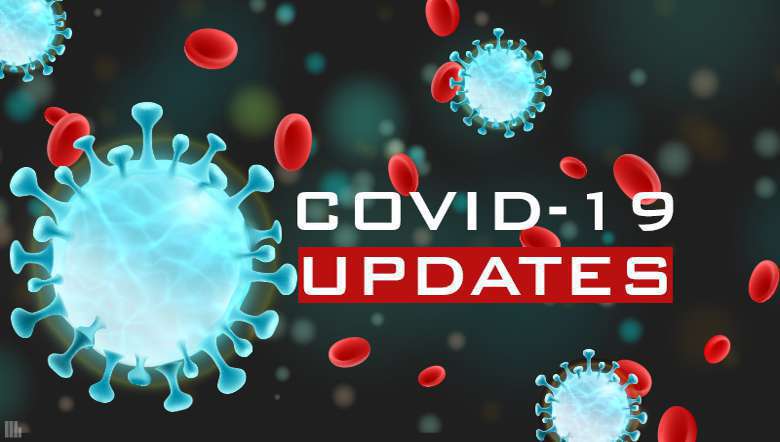 The total number of COVID-19 recovered cases in Meghalaya rose to 9,455 as 87 more COVID-19 patients recovered from the viral infection on Friday, official sources said.

Of the total COVID-19 confirmed cases in the state 1,028 are active cases, 9,455 recovered while 98 people have succumbed to the virus.

Of these, 17 are police personnel, including 16 from Ri Bhoi and one from South West Garo Hills, he said.