According to the NPF, the increase in tax on petrol and diesel is a "frontal assault" on the right of the people to food and shelter. 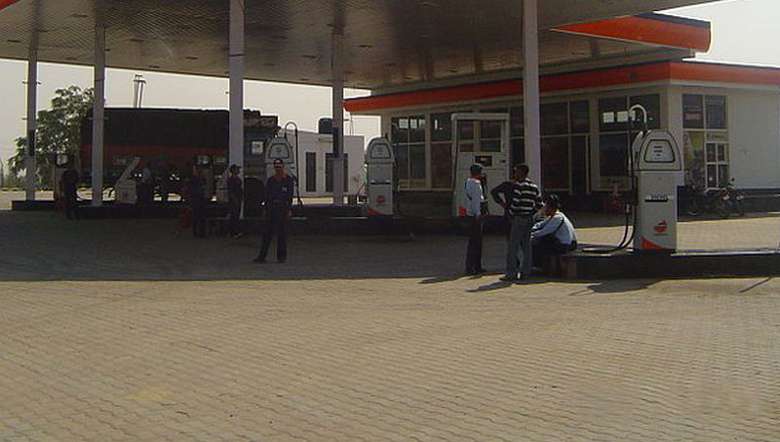 The Naga People’s Front (NPF) has condemned the decision of the Nagaland government to enhance the tax levied on petrol and diesel prices.

The NPF termed this "formula" as a cruel decision "because every single citizen is reeling under the economic implosion caused by the COVID-19 pandemic and it exposes the PDA Government’s inhumanity and utter disregard for public welfare yet again".

According to the NPF, the increase in tax on petrol and diesel is a "frontal assault" on the right of the people to food and shelter, "the two most basic needs for survival because it has a direct and escalating effect on the cost of essential commodities and construction materials". The NPF also said it is "stupefied that this sadistic" decision came at a time when the public is still "valiantly" struggling to cope with the cost of commodities that skyrocketed with the earlier increase in “cess on petroleum products” and is yet to normalize even after the rollback of the infamous cess.

The NPF then said it was convinced that this "atrocious" decision will severely handicap the buying-power of a consumerist society whose economic capacity is already severely impacted by the pandemic. It further said this will adversely affect the welfare and livelihood of thousands of citizens, especially the daily-wage earner, the private sector entrepreneur and employee, the small scale businessman etc. which in turn will have a ripple effect on their dependents, the rural economy and the whole of Nagaland economy considering how close-knit and inter-dependent the Naga society is. "It is distasteful and even downright obscene to observe the attitude of the PDA Government towards the plight of the Naga citizens when it does not seem to have any scruples towards incurring enormous expenditure for festivities and merry-making," the NPF added.

The NPF then "fervently" urged the PDA Government to immediately roll back the decision to increase taxation on petrol and diesel before it becomes too late to control its impact on a beleaguered and stressed society.