“It is unfair and a violation of fundamental human rights concerning forceful notification of eviction notice served to the afflicted families within a few hours of time,” IHRA stated. 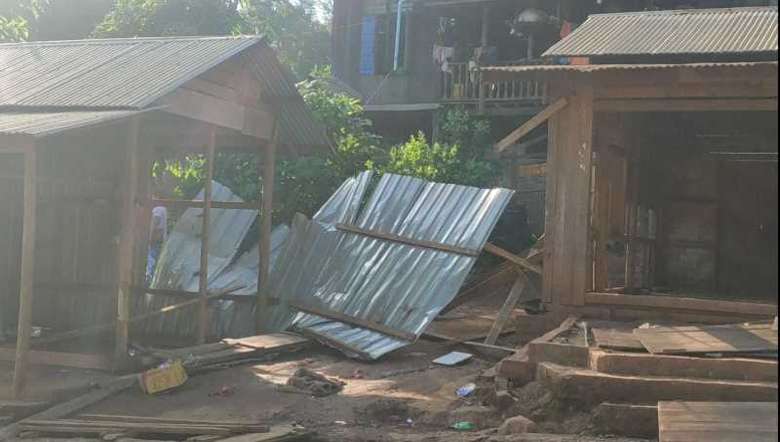 International Human Rights Association (IHRA) has asked the Tengnoupal district administration to stop eviction without fair compensation as per a survey made by the Asian Development Bank.

All affected families will be compensated based on the exact rates and figures approved by ADB through the survey made by concerned authorities, it said, adding that the DC was instructed to hold the eviction programme until further notice and requested to submit the list of the expansion rate per household issued under ADB direction.

“It is unfair and a violation of fundamental human rights concerning forceful notification of eviction notice served to the afflicted families within a few hours of time,” the release stated.

It cautioned that IHRA will deal with it seriously as per the preservation of human rights and the safety of the affected families if any corrupt practices are found.

It further urged the district administration not to misemploy the laws to threaten innocent families.

The release maintained that Tengnoupal is a hill tribal district where chieftainship rights are the main purpose of administration and valley revenue law is not required to be applied in those areas and the compensation amounts will be served to them equally and should not be misinterpreted to differentiate between survey and unsurveyed land.

It reiterated that compensation must be given to all the affected families as per the rates fixed by the Asian Development Bank without fail.