Police sources said the arrested OGW has been identified as Wahengbam Jiban, 42, son of Yumjao of Heirok Part-1, Heitupokpi Leikai. 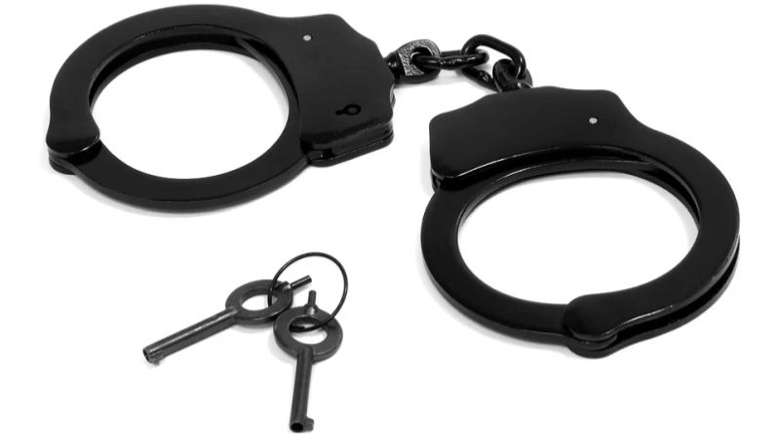 A team of Thoubal police commando arrested one over-ground worker (OGW) of the outlawed insurgent outfit PREPAK (PRO) at Charangpat Mamang Leikai near Satjal Academy on Wednesday at around 10 am.

Police sources said the arrested OGW has been identified as Wahengbam Jiban, 42, son of Yumjao of Heirok Part-1, Heitupokpi Leikai. It also informed that he has been working under one self-styled finance secretary of the outfit, Sunil. One Honda Dio (red colour) bearing registration number MNOIU-2895 and a mobile handset were also seized from the person.

On interrogation, the OGW disclosed that he came to Charangpat for monetary demand to the elected members of Zilla Parishad, pradhans and others of the Charangpat area, it said.

The arrested person and seized items have been handed over to Thoubal PS for further necessary legal actions, the source added.