The elected independent candidate of 30-Lilong AC said he has not yet decided whether he should remain as Independent or join a political party.

Elected independent candidate of 30-Lilong AC Y Antas Khan said that he will serve the people in accordance with their wishes and desires.

While speaking to the media persons on his way to collect his winning certificate from the RO, Antas said that he has not won the by-election but the people of the assembly constituency have won it.

The election was between two kinds of people, there are ones who want development and others who do not. Ultimately, the election has been won by the people who want to bring development in the assembly constituency, he added.

He also promised that he will serve the people as much as possible in the remaining one and half years of the present government in the state. He continued that he has not yet decided whether he should remain as Independent or join a political party. 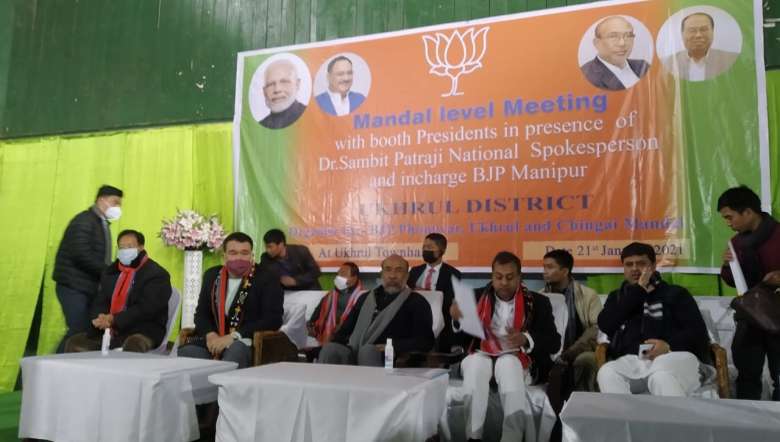