The Speaker said that the no-Nonfidence motion will be taken up on Wednesday at 11 am. 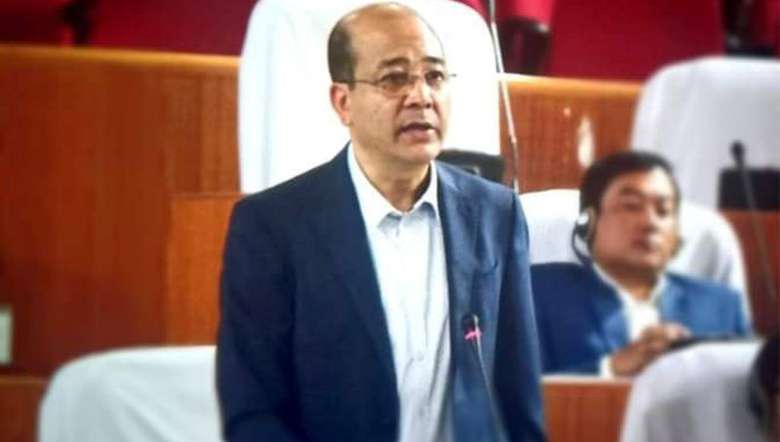 “Since at least 10 members have supported the motion, the motion has Leave of the House to be admitted. Therefore, the no-confidence motion is admitted with the leave of the House,” said Lyngdoh and added that he has fixed Wednesday at 11 am for disposal of the motion.

The opposition in the motion alleged that the council of ministers led by Chief Minister Conrad K Sangma has failed to address multiple and critical issues affecting the wellbeing of the people as a whole.