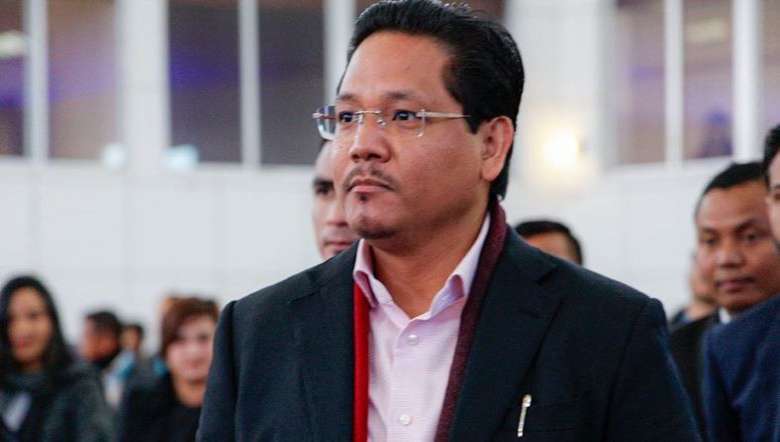 After chairing a meeting of the Meghalaya Democratic Alliance (MDA), Meghalaya Chief Minister Conrad K Sangma has expressed confidence that the alliance will defeat the no-confidence motion moved by the opposition Congress in the Assembly.

“We are ready. Our entire MDA is united and we are very confident that we will get through this no-confidence motion,” Sangma told reporters on Tuesday.

The opposition has accused the MDA government of failing to address multiple and critical issues and to protect the interest of the state.

Conrad Sangma informed that a whip is being prepared and accordingly it will be issued to all ruling members to support the MDA government.

He, however, said that the opposition could have mentioned the issues that are concerning them in other forms. “In fact they had mentioned in their press conference that it (Assembly) is a platform to discuss issues. Therefore, I think there are many platforms but nonetheless, the opposition has chosen this particular route so we (as MDA) are ready,” said Sangma.

When asked on the two cabinet ministers, Alexander Laloo Hek and Sniawbhalang Dhar had recently tested COVID-19 positive and were not able to attend the ongoing Assembly’s autumn session, Sangma said that both have already tested negative for COVID-19 a week back but could not attend the session since they are a bit weak.

Stated that Wednesday is an important day for the government, the chief minister said that all the ruling members including the two ministers despite their health conditions, will be present in the House on Wednesday.

The ruling MDA is supported by six political parties and has a total strength of 41, while the opposition Congress has 19 members in the 60-member House.