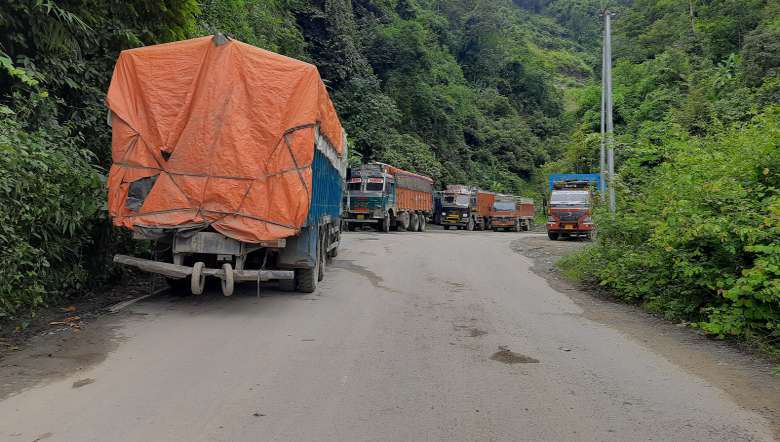 On Sunday, the chief secretaries of Assam and Mizoram held a meeting in the presence of Union Home Secretary Ajay Kumar Bhalla through video conferencing.

Khiangte then said that a total of 192 vehicles, including 174 heavy trucks have been released from Mizoram and they have already entered Assam till Tuesday evening.

Meanwhile, as announced by the Mizoram government earlier, personnel of BSF have been deployed at Vairengte, Saihapui ‘V’ and Thinghlun villages. These are the most sensitive areas.

It can be mentioned here that the border dispute between Mizoram and Assam flared up on October 9 after a farm hut and plantations were damaged on the disputed land near Thinghlun village in west Mizoram’s Mamit district. Since then tension had prevailed along the border with blockade and counter blockade imposed till last Sunday.