A one-day fish fair-cum-fish crop competition will be held on November 16. 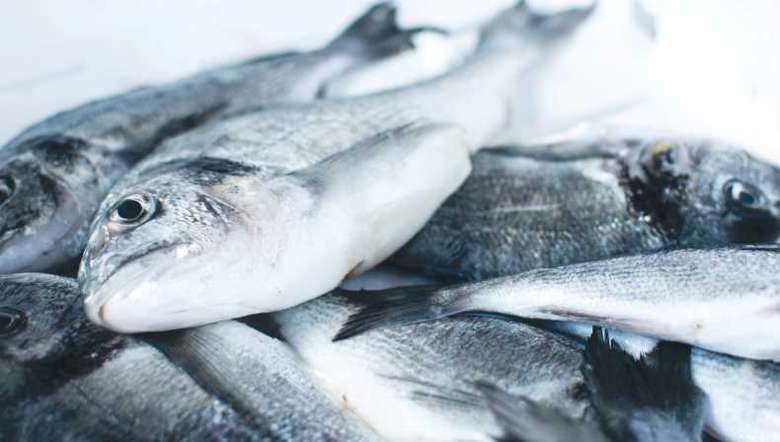 The Directorate of Fisheries is all set to sell fishes for Ningol Chakkouba at 20 per cent discount rate compared to previous years in a one-day fish fair-cum-fish crop competition to be held on November 16.

Fisheries Minister S Rajen announced the same during a press conference held on Tuesday at his office chamber, Old Secretariat in Imphal.

However, considering the ongoing COVID-19 pandemic, the directorate is also planning to organise similar fairs in other places of the state as well on same day to avoid overcrowding, he stated.

Noting that the economy of the state was hit hard by this pandemic, he said that the government decided to make available the fishes at 20 per cent discount from previous year rate so that the financial hardships is eased to some extent.

Rajen also said that the government is putting efforts towards Manipur becoming self-reliant on fish production as it is one of the staple foods of the state.

To promote fish farming, the department had started conducting training for Biofloc fish farming. Besides, the condition for government owned fish farm of the state will be improved soon, the minister added.