BJP candidate O Lukhoi won by 257 votes against Kh Loken of NPP in the Wangoi by-elections. 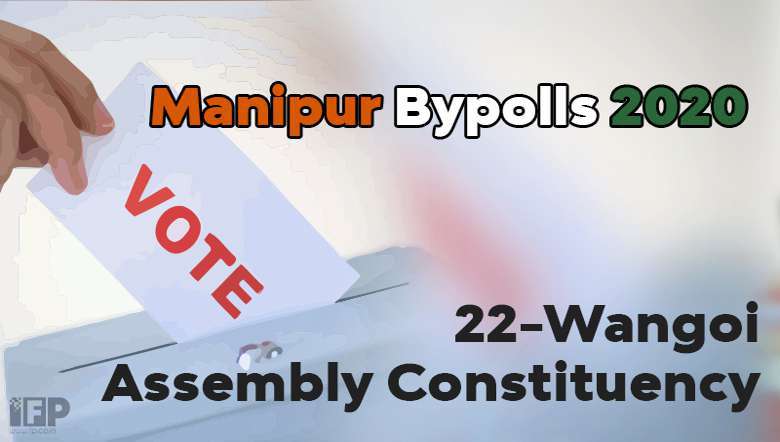 Bharatiya Janata Party candidate Oinam Lukhoi Singh leads with 257 votes against Kh Loken Singh of the National People’s Party (NPP) in the final round of counting of votes at 22-Wangoi AC in Imphal West of Manipur.

Lukhoi Singh won a total of 10960 votes, while Loken managed a close run with 10703 votes but not enough to win.

The counting of votes of the Manipur by-elections that was held on November 7 began 8 am Tuesday. Despite the fear of COVID-19 attack, a high voter turnout of 92.54 per cent was registered in the by-elections of the four assembly constituencies of Manipur - Wangoi, Lilong, Wangjing Tentha and Saitu. Wangoi had recorded the highest poll percentage with 93.26 per cent, followed by Lilong with 93.3 per cent votes, Wangjing 92.3 per cent and Saitu 91.59 per cent.