Counting of votes of the by-elections in four assembly constituencies of Manipur - Wangoi, Lilong, Wangjing Tentha and Saitu is being carried out on Tuesday.. 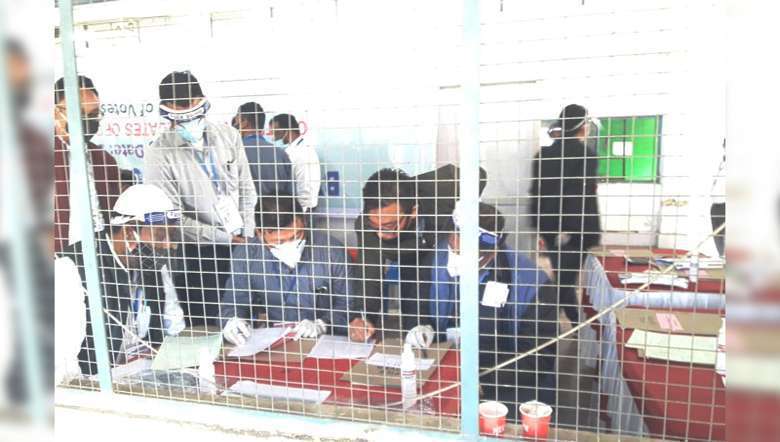 Counting of votes of the Manipur by-elections that was held on November 7 began 8 am Tuesday. Despite the fear of COVID-19 attack, a high voter turnout of 92.54 per cent was registered in the by-elections of the four assembly constituencies of Manipur - Wangoi, Lilong, Wangjing Tentha and Saitu. Wangoi had recorded the highest poll percentage with 93.26 per cent, followed by Lilong with 93.3 per cent votes, Wangjing 92.3 per cent and Saitu 91.59 per cent. 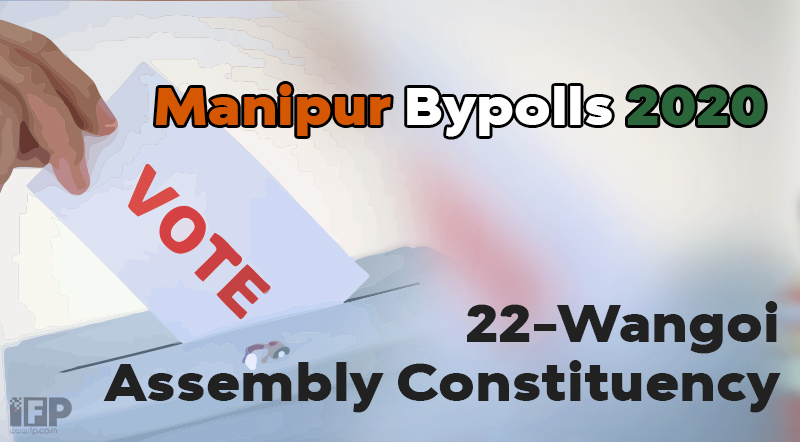 Third round - Oinam Lukhoi Singh of the BJP was leading with 5102 votes followed by Kh Loken Singh of NPP with 4665 votes and Salam Joy Singh of INC with 4340 votes and NOTA - 54.

Second round of the counting of votes in Wangoi, Imphal West recorded the following: 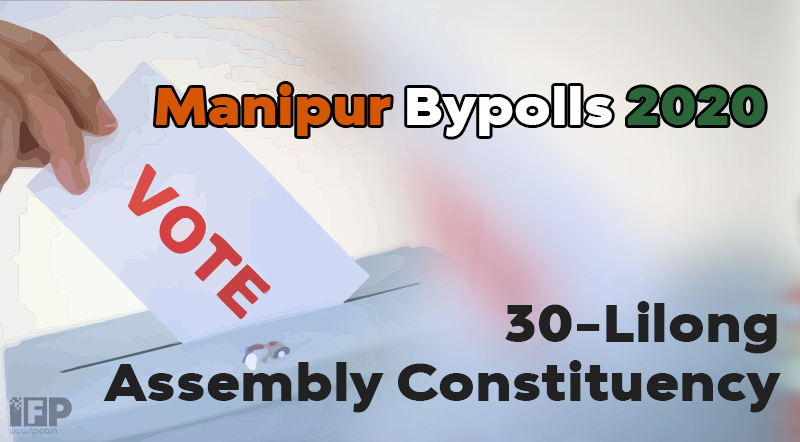 Second round - Antas Khan was leading with 10,947 votes followed by Md Abdul Nasir of Independent with 7939 votes. 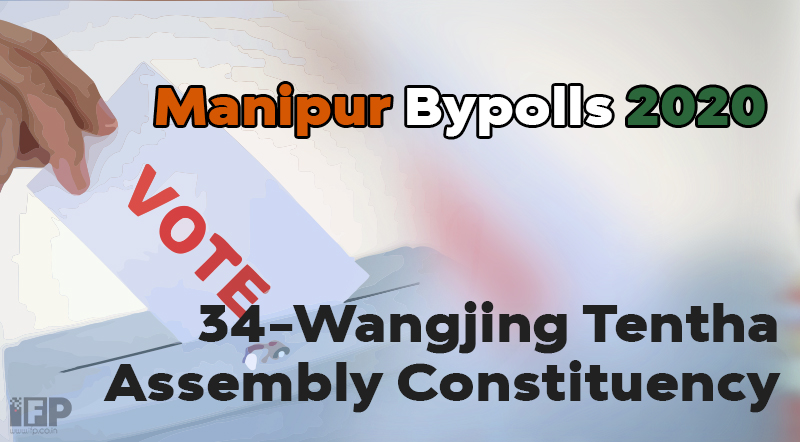 In the first round, Moirangthem Hemanta of INC was leading with 5282 votes, followed by Paonam Brojen - BJP - 4607 and Sarangthem Manaobi of Independent  with 76 votes. 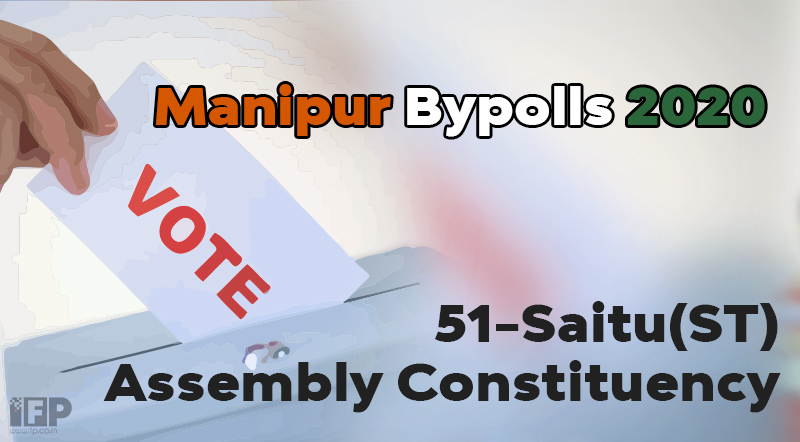 In Saitu AC, BJP candidate Ngamthang Haokip was leading in the first round with 2799 and INC candidate Lamtinthang Haokip 969 votes