The Manipur Pradesh Congress Committee has written to the Election Commission of India demanding re-poll stating that polling procedures were irregular to the extent that the polling procedure was started through proxy voting. 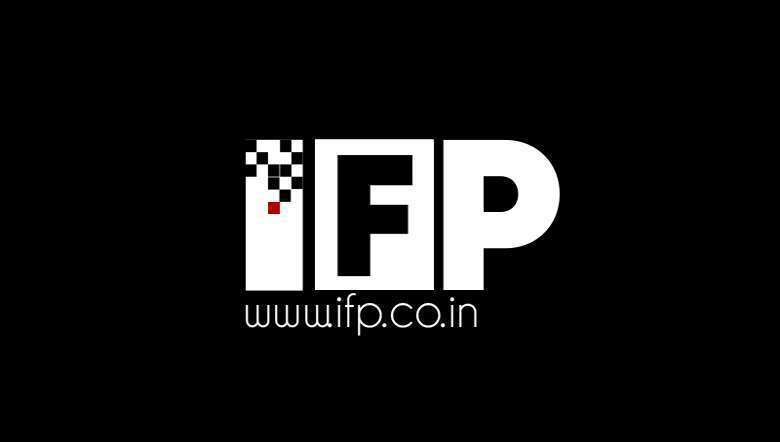 In the letter to the RO, Lamtinthang has put up his discontentment with the polling officer’s report from 10 polling stations in 51-Saitu AC.

“I do not consider post-poll scrutiny as completed until I am provided with the video coverage or clips of the said polling stations,” said Lamtinthang.
Speaking to media persons, Lamtinthang said that armed goons entered the booths and the voters were intimidated to cast proxy votes. He also produced the voter’s slips of his voters who were denied to exercise their franchise at various polling stations.

He demanded that the said polling stations need re-poll and the concerned authority must take action in the larger interest of democracy.

The INC candidate further said that as his chief agent and general secretary along with few of his workers were falsely arrested and detained inside Sekmai Police Station lockup, they were unable to exercise their franchise which is unconstitutional.

Meanwhile, the Manipur Pradesh Congress Committee also has written to the Election Commission of India demanding re-poll stating that polling procedures were irregular to the extent that the polling procedure was started through proxy voting.

It also said that the booths were captured by the BJP workers and completely barred for the INC voters. Henceforth, fresh poll or re-poll may be ordered under Section 58(B) and Section 58(A) of the Representation of the People Act, 1951, it added.