A total of 155 persons tested positive for COVID-19 in Meghalaya on Sunday. 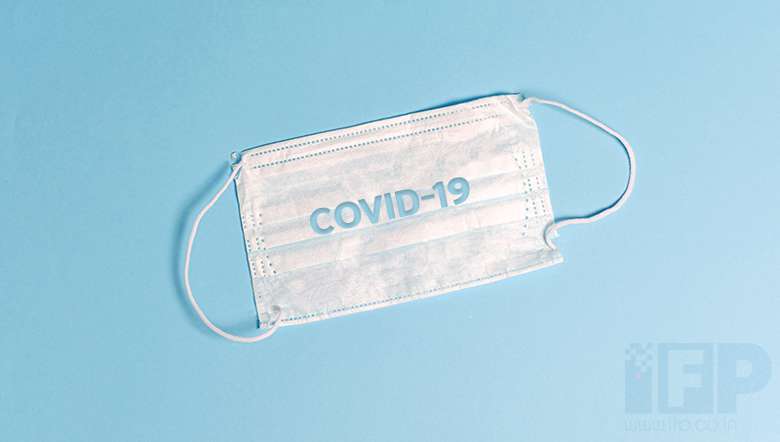 Fifty-three police personnel are among the 155 persons who have tested positive for COVID-19 in Meghalaya on Sunday, taking the total number of active cases in the state to 1,034.