MUSU condemns MU class representatives for locking up their office 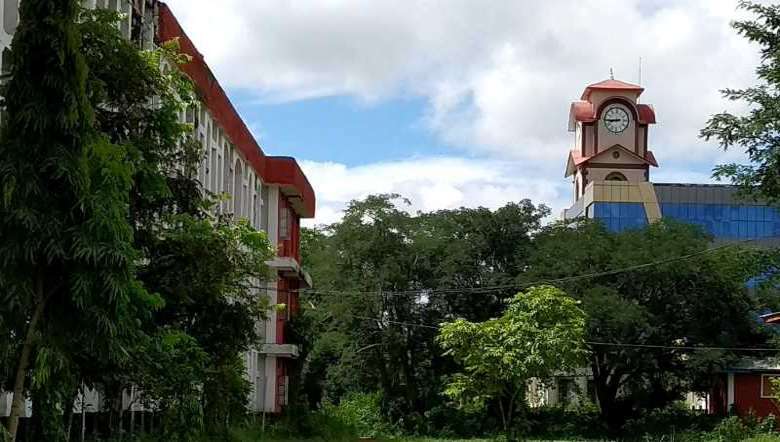 Manipur University Students’ Union (MUSU) has condemned class representatives (CR) of the university for locking their room on Friday while the union has been taking up initiative to expel the students who are not bona fide and still staying in the hostel of the varsity.

In a release, president of MUSU, Boby Moirangthem said that as per complaints from various students, the union is trying to expel the bogus students staying in the hostel. Amidst this situation, some CR locked the room of the union which is very unfortunate.

It stated that many bogus students inside the hostels have led to occurrence of many untoward incidents and also gave disturbance to bona fide students staying in hostels for their studies.

It further said alleging various charges against the union and locking the room while taking up steps for the welfare of students is highly condemnable.

The release appealed to CR to remain as CR and focus on their own duties instead of taking up such action and it would be much better for union if suggestions are extended, said the release.