The polling for the four Assembly seats will decide the fate of 11 candidates. 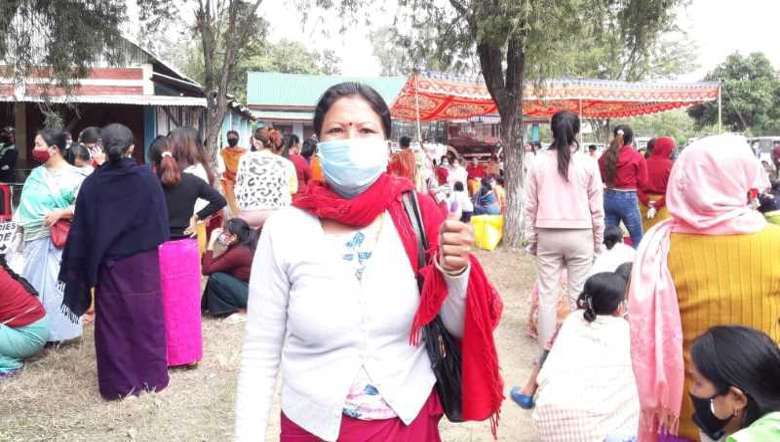