The polling for the four Assembly seats which will decide the fate of 11 candidates in the fray. 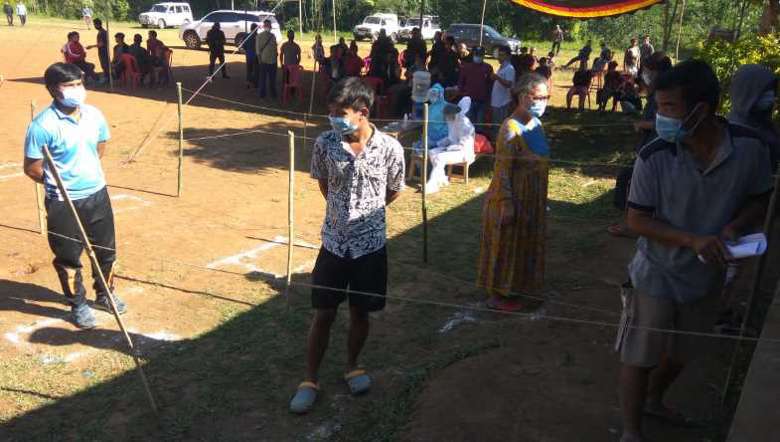 For the first time, as Manipur goes to polls amid the COVID-19 pandemic for the by-elections in four Assembly Constituencies, the state witnessed 17.46 per cent voters’ turnout till 9 am Saturday, according to the CEO office Manipur.

The candidates of the byelections being held on Saturday are: