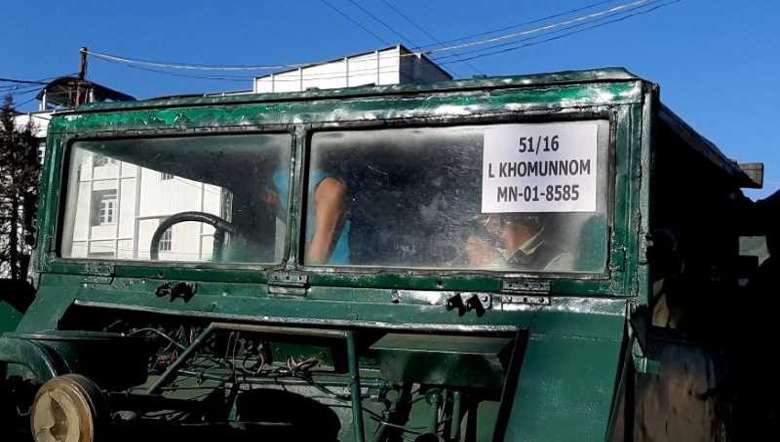 With a few hours left for the by-election at 51-Saitu assembly constituency, all necessary requirements have been set as polling personnel were dispersed from DEO/DC office, Kangpokpi on Friday.

Around 525 polling personnel were dispersed with approximately 113 vehicles to monitor the voting in 70 polling stations where there are 40,257 eligible voters out of which 19,755 are male voters and 20,498 are female voters apart from four other voters.

The 70 polling stations of the assembly constituency were divided into 12 sectors where the DEO/DC of Kangpokpi appointed one sector officer/sector magistrates and one sector police officers for each sector apart from appointing 21 micro observers.