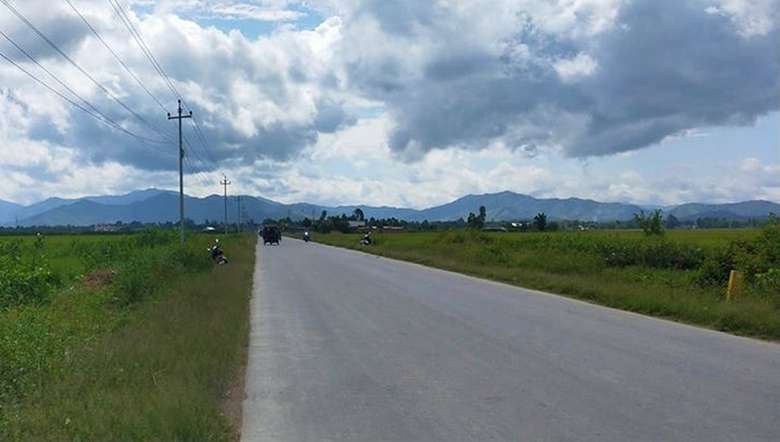 The president and secretary of Zomi Chief Association GHQ on Wednesday wrote to the Union Home Affairs Ministry, seeking urgent deployment of paramilitary forces along NH-306 at Assam-Mizoram border.

In the letter, ZCA said that they are deeply concerned by the volatile situation unfolding along NH-306 at the Assam-Mizoram borders since October 17 due to the border dispute which was being left unattended for long resulting in an ethnic clash like situation.

Since the time immemorial, Mizoram is ancestral land of Zo People and many lives had been lost to defend their land. The present Assam-Mizoram state borders came into existence due to cognisance of the historical facts, ZCA mentioned in the letter.

It further stated that when the whole world is suffering due to COVID-19, some unidentified miscreants have blocked the national highway which affects the entire population of Mizoram in the need of essential commodities.

To maintain peace in the area, urgent deployment of paramilitary forces along NH-306 at Assam-Mizoram border is strongly needed to ensure uninterrupted movement of vehicles carrying essential commodities to Mizoram, said ZCA in the letter. It further appealed to all concerned stakeholders to restrain from any violent activity and strive to resolve the matter amicably.