Heirangoithong Massacre: Could not be proven CRPF men fired on civilians, says CBI

After 36 years of investigation, many crucial witnesses have already passed away. 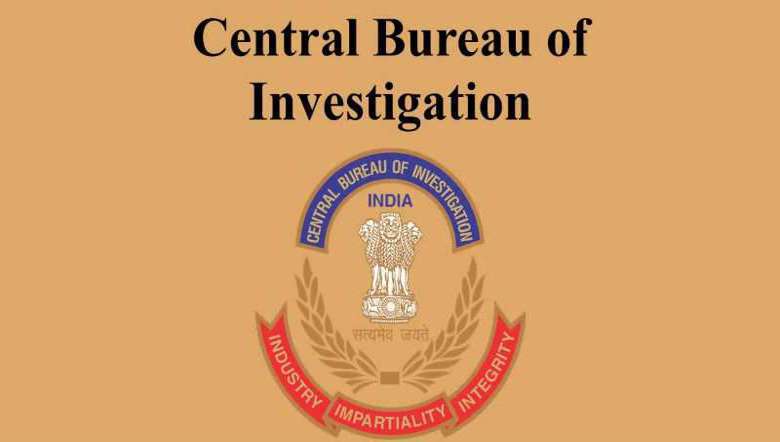 The Central Bureau of Investigation-SIT submitted the final report on the alleged fake encounter killing of 14 innocent civilians by CRPF personnel at Heirangoithong Volley Ground in March 1984, before the court of Chief Judicial Magistrate, Imphal West on Tuesday.

The closure report mentioned that during the investigation no sufficient evidence has come on record to conclusively establish that on March 14, 1984, the suspected CRPF personnel were not on duty on HVG or nearby areas at the time of incident.

Due to the passage of such a long time, after 36 years of investigation, many crucial witnesses have already passed away. Even some of the available witnesses are not able to recall all the facts about the incidents, stated the closure report.

During the examination, some injured people died, however none of the witnesses like relatives of injured persons could not identify any UGs or CRPF personnel, who were firing on that day. Even most of the witnesses don’t know from where the firing had come.

Out of eight CRPF personnel who were allegedly there on the place of occurrence on that day, four have expired namely SI Sushil Kumar, Ct KV Kunnikrishnan, Ct M Padiah and Ct Bachan Singh. During the investigation, it could not be established whether or not the bullet sustained by the deceased was from the bridge or from the road. No witness could confirm it as to exactly who had fired at whom, the report said adding that during the investigation of CBI, it could not be proven that the CRPF personnel had fired on the civilians after the UGs had left the place.

CBI on closure report stated that a volleyball tournament was organised by Social Worker Clubs, Heirangoithong in the first fortnight of March 14, 1984 at Heirangoithong Volleyball Ground under Singjamei PS, Imphal West district, in which 5-6 teams participated. On March 14, the final match was played between BSF and Manipur police at HVG.

A section of 55 Bn of CRPF posted at Heirangoithong outpost was present on that day. But no civilian could identify the CRPF personnel by names.

On that fateful day around 4pm, there was a sound of firing from a small weapon and some extremists tried to snatch weapons from CRPF personnel and suddenly there was a volley of firing. The extremists were around 25-30 in numbers and they were firing from pistols as well as from arms snatched from CRPF jawans during the attack. When the firing stopped and extremists left the place, all jawans had sustained bullet injuries, except NK Shivraj Singh.

Civil police personnel posted at Heirangoithong were also examined by the CBI. ASI Pebam Angou, Md Siraj Ahmed (constable), Md Chaoba Mia (constable) and Md Tomba (constable) were posted. Among them Md Tomba is alive, but he does not recollect the incident in detail, the report said.

It may be mentioned that during the Heirangoithong massacre, 14 people were killed and 31 were injured in the firing. An enquiry committee was formed under Y Ibotombi, district judge as commissioner of the committee on June, 25, 1984. The Commissioner reported that there was no cross-firing and that two constables fired at the crowd even after the extremists had fled away, killing and wounding them. A compensation of a mere Rs 10,000 each was given to the next of kin of those killed and those injured were given Rs 4000.