The meeting was held on Tuesday at Khoken village, New Keithelmanbi. 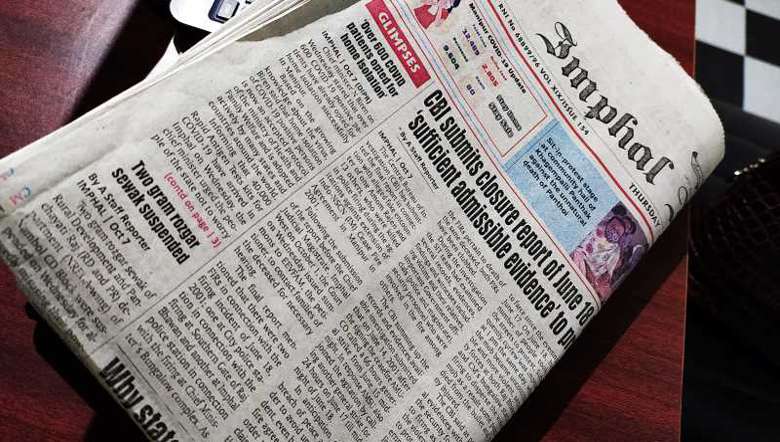 A release by Election Committee, INC, Saitu (ST) assembly constituency has stated that the meeting was held on Tuesday at Khoken village, New Keithelmanbi. It took place at the residence of the village chief, Paotong Doungel, who is also the chief agent of BJP candidate of Saitu assembly constituency, Ngamthang Haokip.

The meeting was reportedly organised by three individuals namely Paolun, David and Thahpi. The individuals Paolun and David are top leaders of KRA while Thahpi is commander of the Sinai camp of KNA. Both the militant organisations were under SoO with Central and state governments, it added.

During the meeting, the three individuals allegedly forced all the village chiefs of the area to take oath by letting them sign an agreement to support the BJP candidate, Ngamthang Haokip, said the release.

It also stated that the 38th Assam Rifles despite having knowledge of the incident did nothing but instead acted as a facilitator for the success of the meeting.

The election committee has urged the authority concerned to take legal action against all the individuals and groups responsible for the said illegal activity, said the release.