Locals, who claimed to have not received any compensation, have been attempting to stop the eviction since the last many days but they dispersed themselves from the protest site following stern warning from the police force. 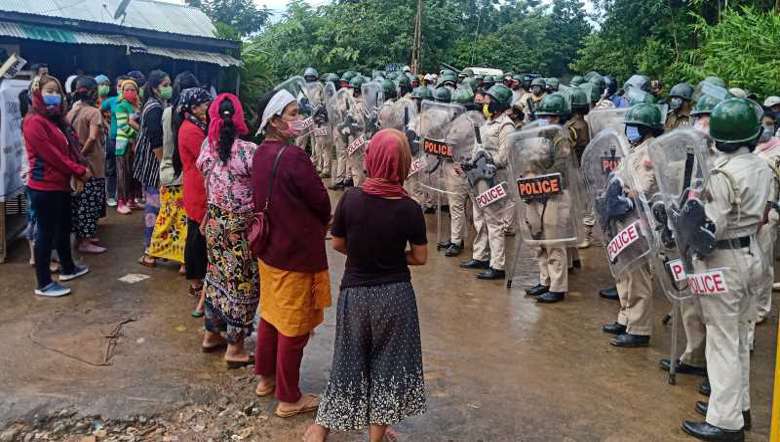 The Tengnoupal District Administration carried out eviction drive along Moreh ICP bypass road on Tuesday while the affected residents expressed their resentment and anger against the authority concerned, saying they have not been given any compensation.

The eviction was done in the presence of Tengnoupal deputy commissioner M Rajkumaar, SP, Th Vikramjit, SDO of Moreh, I Dinesh Kumar and ADC of Moreh, L Manikanta Singh.

Residents were allowed to take out their belongings as eviction was done after the lapses of several deadlines served by the district administration and ultimatum from NHIDCL after referring the 2016 survey reports. Around 18 houses were dismantled in M Chahnou village and LS Lhangnom village. 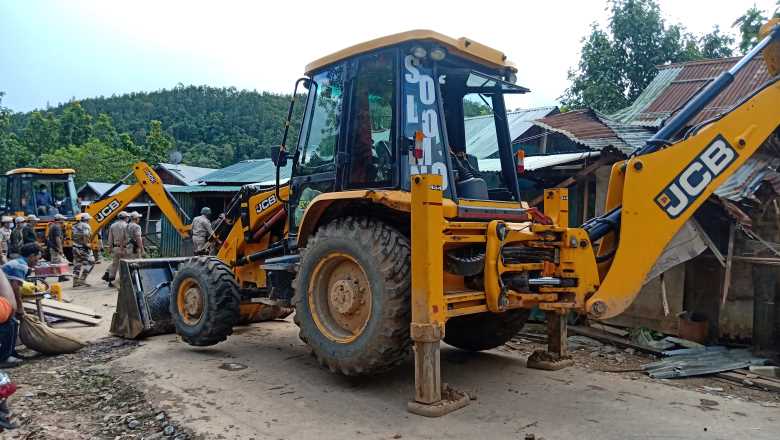 “I have already put up the matter to the DC of Tengnoupal but failed to get any positive response. I was the secretary of the bypass road committee but I resigned after I discovered several discrepancies and inequality in compensation amount,” said Baite.

He also said that he and his villagers will continue to oppose the eviction in T Tonglhang village and they are ready to give up even their lives if the authority concerned attempts to evict the villagers by force.

Stating that they are evicted from the area by force without giving appropriate compensation, the Moreh ICP Bypass Road Structure Committee said that they had already sent an RTI application seeking details information on the Joint Survey Report of ADB and NHIDCL, 2/10/2018 and other related documents. A complaint was also filed to Manipur Human Rights Commission (MHRC), it added.

The MHRC has also directed the DC of Tengnoupal to provide the required details on or before November 9, however the district administration has carried out the eviction before furnishing the details, said the committee.

On the other hand, the Tengnoupal district administration said that based on NHIDCL survey report 2016, the authority had already given compensation amount to all the eligible residents. An order to remove illegal construction along the bypass road was also issued by the DC of Tengnoupal in 2018.

Since it is a time-bound project, the DC recently issued another order asking the residents to remove illegal structures and compensated structures within September 25. The district administration is compelled to remove the structures and carry out eviction drive along the bypass road after lapses of several warnings, it said. 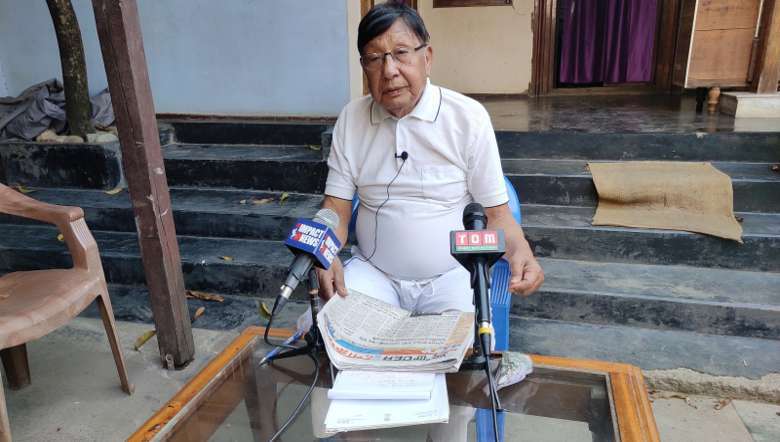 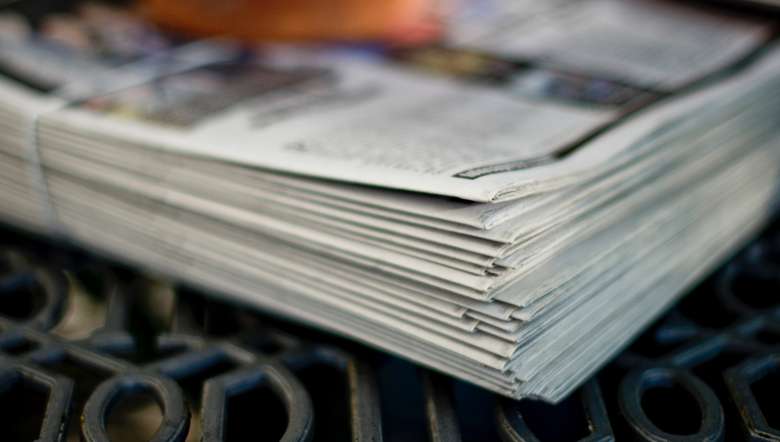 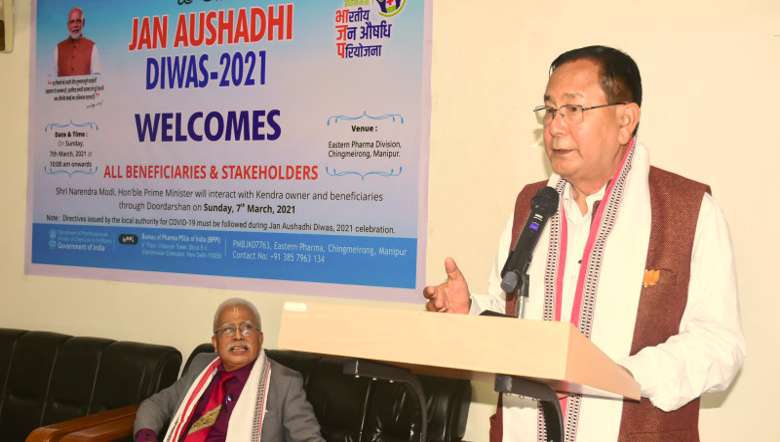 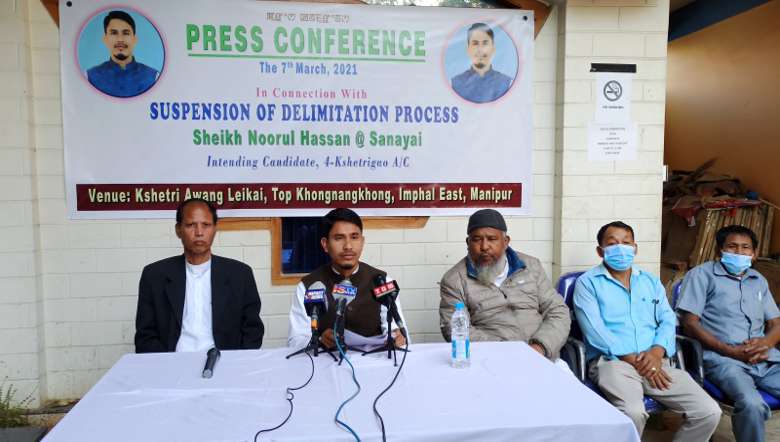