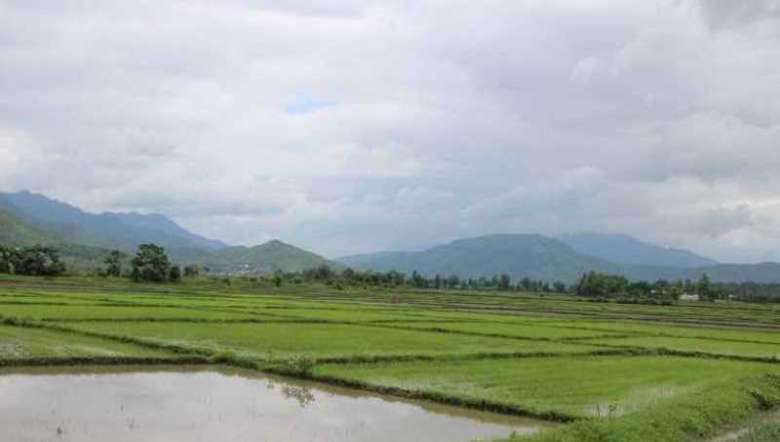 The Irabot Foundation Manipur (IFM) has urged Chief Minister N Biren to conduct survey of the agricultural land where crops were extensively damaged due to incessant rainfall in the last few days and to extend aid to the affected farmers at the earliest.

In a release, IFM secretary general Gopen Luwang said that the farmers are facing natural calamities most of the time. However, despite agriculture being the main source of income in the state, the authority concerned is not providing adequate support or help when farmers are in distress, it contended.

It said that due to incessant rainfall in the last few days, paddy and other crops were damaged. Destruction of crops amid the COVID-19 pandemic is “double burden” for the farmers. But concerned departments namely Agriculture and Relief and Disaster Management are not taking appropriate measures till date. Instead, minister of Agriculture remain busy in by-election campaign, it lamented.

While saying that the ongoing pandemic mainly hit hard the poverty stricken families, it mounted pressure on the state government to extend aid to the farmers without fail by conducting survey.

The release further said that farmers usually face either drought or flood every year. However, the relief fund released from central government did not reach the farmers thereby forcing the affected farmers to incur the losses themselves, it added.

It maintained that the department of Agriculture has not functioned actively for so long. If the department continue to remain in this condition, future of the agricultural sector would be at stake, it stated.

In order to solve the issue of inundation of water in agricultural land, the foundation has been urging authority concerned to save lakes, water bodies and maintain irrigation canal of agricultural land. Besides, the foundation has also suggested utilising labourers of Mahatma Gandhi National Rural Employee Guarantee Scheme in improving the irrigation canal if state government is short of funds, added the release.