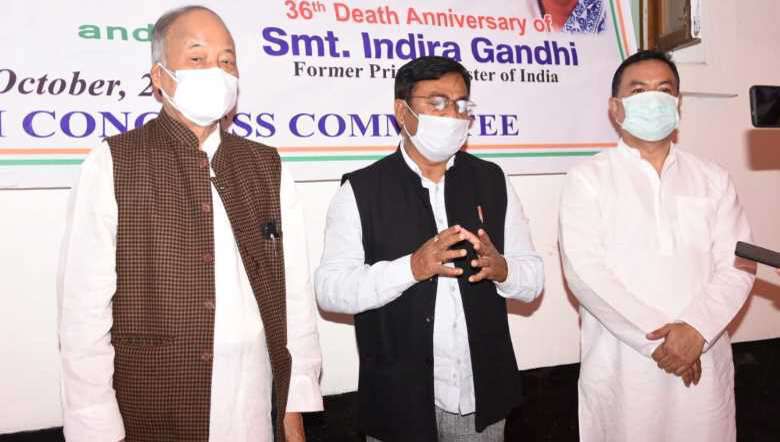 The Chandel Battalion of the Assam Rifles under the aegis of IGAR (South) recovered a huge quantity of illegal imported cigarettes worth around Rs 43 lakhs on Saturday. In a release issued by the IGAR (South) it said that the AR troops were able to seize the contraband cigarettes based on a specific input regarding moving of contraband items across India-Myanmar border from Ghampazol village towards Sugnu. Following the input the AR troops were able to seize 34,490 packets of illegal Imported ‘Chinese WIN Cigarettes from two vehicles (Maruti Gypsies), it said. The release further said that the recovered items along with apprehended indviduals were handed over to Custom office, Pallel for further legal action.

In connection with its 48th foundation day Rotary Club, Imphal donated blood at JNIMS blood bank on Saturday. Secretary of Rotary Club, Imphal Prem Pebam said that the club has been donating blood to the blood bank of hospitals every year in connection with its foundation day. Altogether 30 people donated on Saturday. The lack of blood at JNIMS blood bank resulting from the pandemic may be eased out to some extent with the donation, he added.