A complaint was lodged by social activist Shamir Shah. 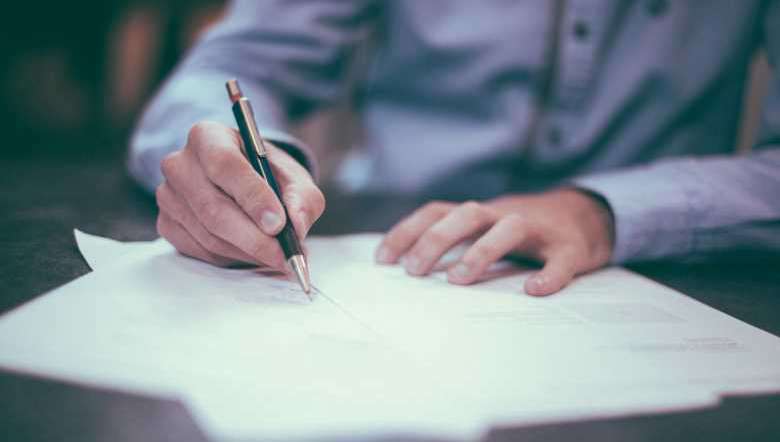 An FIR has been filed at the Cyber Crime police station against one Prem Meitei on Saturday for making abusive comments against Meitei Pangal (Muslims in Manipur) community in social media.

The FIR was filed under Section 295, 505(1) (c), 506, 500 and 34 IPC for deliberate and malicious post on social networking site (Facebook) intended to outrage religious feelings, with intent to incite, or which is likely to incite, any class or community of persons, to commit offence against any other class or community, criminal intimidation, defamation and common intention. A complaint was lodged by social activist Shamir Shah.

It is learned that Prem has been posting on social media against Meitei Pangal community occasionally and with recent AMMSO and PSU-DMU agitation for four per cent reservation in non-professional course.

The complainant alleged that such a comment is grossly offensive and has a menacing character. The accused posted with the purpose of causing annoyance, inconvenience, danger, obstruction, insult, injury, criminal intimidation, enmity, hatred and ill will despite knowing it as false information, he added.

It is said that the accused has been circulating offensive comments on internet like Facebook and WhatsApp.

The accused comments insult and libel to Meitei Pangal community and cause a scandal by slandering and slurring the community characters, the complainant said.