Sean Connery, best known for the portrayal of 007 in James Bond movies, was 90. 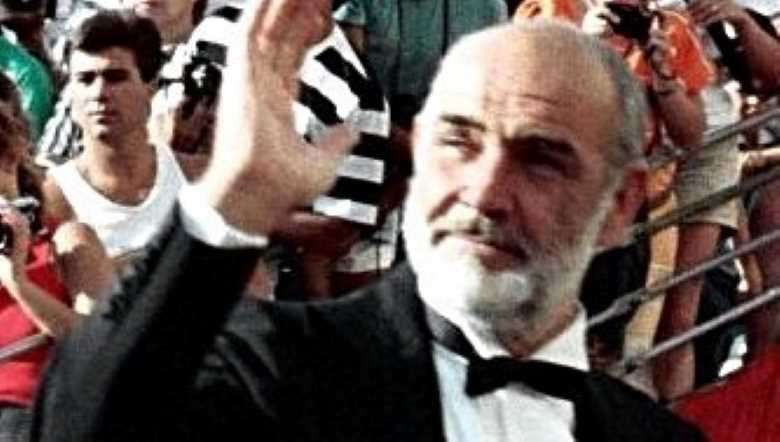 Hollywood legend Sean Connery, the best James Bond star known till date, has died in Bahamas, according to BBC reports.

Connery also featured in The Untouchables, Marnie, Robin and Marian, The Hunt for Red October, Indiana Jones and the Last Crusade, Murder on the Orient Express and The Rock.

The actor, born Thomas Sean Connery and named the “Greatest Living Scot’, won several awards during his lifetime, including Academy Award, two BAFTA Awards (one being a BAFTA Academy Fellowship Award), and three Golden Globes, including the Cecil B. DeMille Award and a Henrietta Award.

1. Sean Connery was described as “too beautiful for words” by artist Richard Dimarco.

2. He was named Thomas after his grandfather and was called Tommy when he was young

3. Connery’s first job was as a milkman in Edinburgh

4. He worked part time as a babysitter for journalist Peter Noble and his actress wife Marianne, and earned 10 shillings a night.

5. He worked as a labourer, lorry driver and a coffin polisher among other jobs.

6. He had two meaningful tattoos.

7. His tattoos reflect two of his lifelong commitments: His family and Scotland

8. His one tattoo reads 'Mum and Dad,' and the other 'Scotland Forever.

10. Connery was a footballer before he became an actor.