New SOPs will be very different from earlier ones: CM Biren 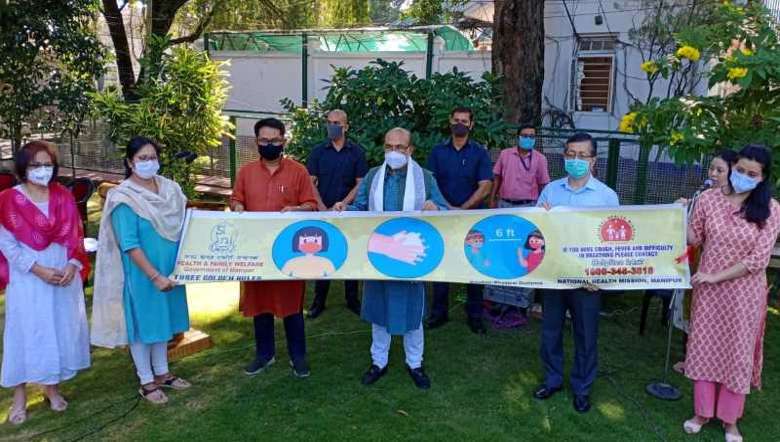 Intensifying the fight against COVID-19 surge in the state, the N Biren Singh-led government in Manipur on Friday said it will issue new Standard Operating Procedure (SOP), official sources said.

TheCOVID-19 confirmed tally in the state crossed the 18000 mark and the death toll rose to 160 on Thursday.

Chief Minister Biren said that the new SOP being set is "very different" from the earlier ones, and it may be in place for 20 days.

Recently the state governement has been intensifying its COVID-19 awareness drive and pushing the Jan Andolan campaign launched by Prime Minister Narendra Modi with the Manipur Police leading the campaign in diffrent districts.

On Thursday, as a part of the Jan Andolan campaign in the state, IGAR (South) on Thursday organised a mega bike rally which passed through Imphal and Thoubal districts. The bike rally was flagged off by Chief Minister Biren along with Major General IGAR (South) Alok Naresh.

Over 200 bikers, including those from local biker clubs, Royal Riders and Royal Motors participated in the rally which covered 50 km as a show of solidarity with Assam Rifles in this noble initiative, said a release from IGAR (South).