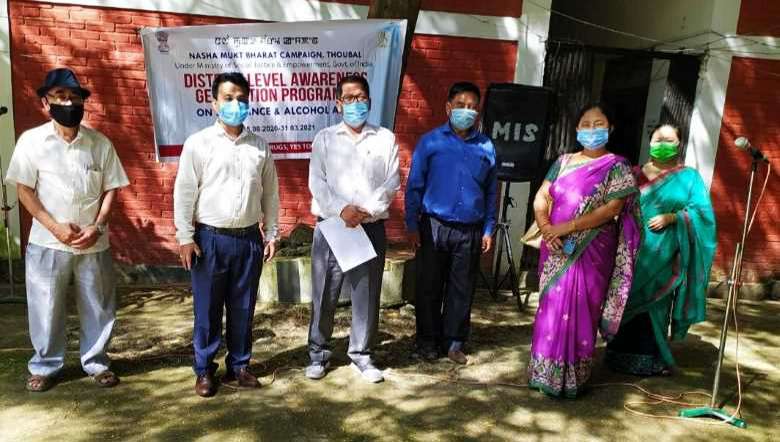 One of the street play artists read out a brief account on prevention of drug abuse and alcoholism and further stated that health is wealth but a drug free life and honesty is greater wealth.

The ZEO office, Thoubal expressed its willingness to showcase the street play in all the schools and institutions in Thoubal district when a new session of schools commences.