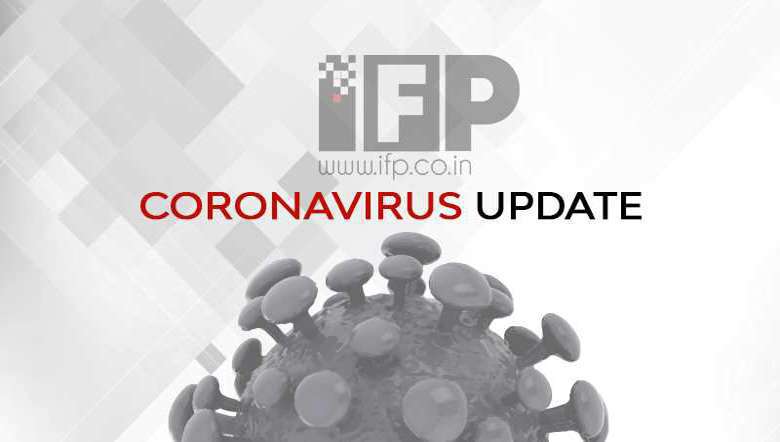 Thursday’s COVID-19 victims included three from Imphal East and one from Imphal West as per the 5 pm bulletin of the state COVID-19 Common Control Room. It stated that in all, 232 persons (130M, 102F) from the general population and 10 personnel from the Central Armed Police Force (CAPF) were confirmed as new COVID-19 positive cases.

The positive cases from the general population included 103 from Imphal West, 49 from Imphal East, three from Thoubal, four from Tengnoupal, two from Kangpokpi, four from Ukhrul, 15 from Bishnupur, six from Kakching, one from Senapati, seven from Churachandpur, 23 from Tamenglong, nine from Jiribam, one from Noney and  five from Chandel.

All the new cases are locals without any significant travel history. They are being shifted to the Covid Care facilities. All necessary medical precautionary measures like containment and contact tracing are in place, the release stated.

Recovered cases: The cumulative number of recovered cases is 13.583 (General Population - 11.145 and Central Security Personnel 2,438) as 163 more patients have recovered and discharged.The recovery rate is 75.24 per cent.

Meanwhile, state Additional Director and spokesperson, Health Services, Dr Kh Sasheekumar Mangang stated in the release that there is no dearth of testing kits. There are adequate stocks of RT-PCR, TrueNat and RAT Test kits, .

Self-isolate yourself immediately if you were in contact with positive person, Contact Covid Control Room or CMO for testing, the health department added.