The protesters demand extension of four per cent seat reservation in non-professional course in higher education. 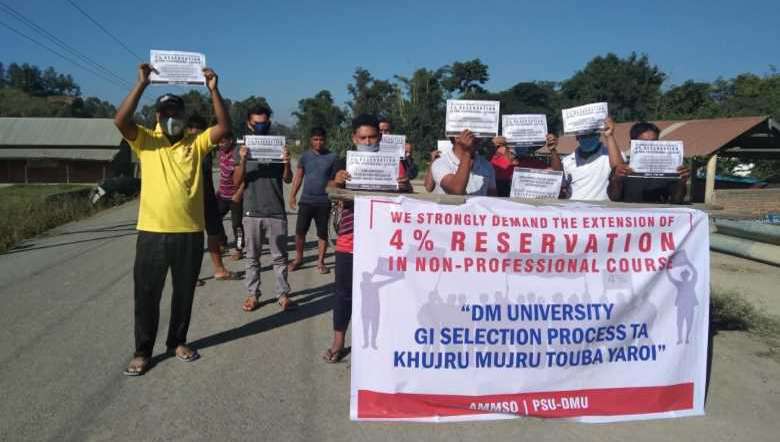 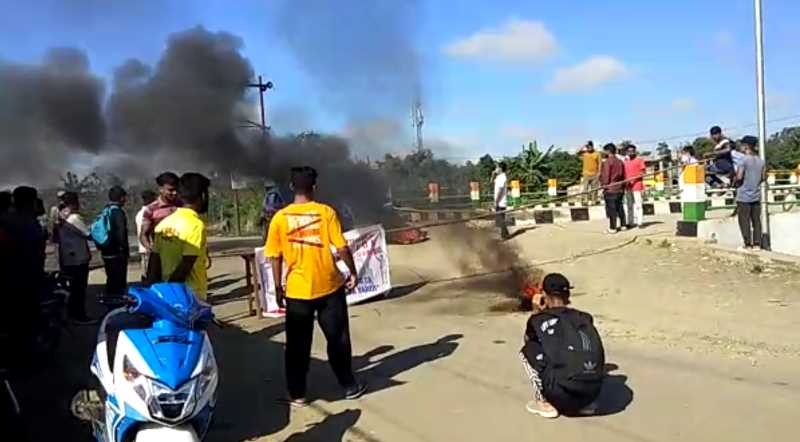 The protesters took to the streets early morning and blocked the roads in Muslim-inhabited areas at Hatta, Khabeisoi, and Lilong as a part of the agitation. Police later dispersed the protesters and detained some of them at Hatta in Imphal.

Following the detention of the protest, the strike turned violent as locals of the area came out in large number and demanded for release of the detainees. A mob gathered in the area. To control the situation, police shot tear gas shell and mock bombs to disperse the mob.

The detained protesters were, however, freed later.

The general strike is continuing in most of the Muslim-inhabited places in Imphal valley areas.