The road construction work was started in 2014 by Keystone Company. 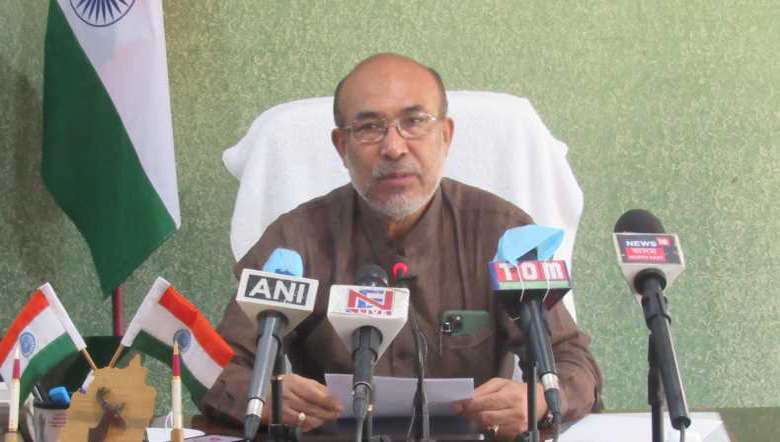 The joint body stated in a release that the historically famed Tongjei Maril road (Old Cachar Road) which has been in a very deplorable condition for decades got a facelift when the North-Eastern Council (NEC) approved and sanctioned for construction of all-weather road from Zoujangtek to Rengpang which is about 72 kilometers stretch.

The Keystone Company started the road construction work in 2014. However, the people are greatly dismayed at the poor work quality, which is evident from the finished portion of the said road as many potholes have started to appear and black topping started to come off within few months, the joint body said.

Complaints in this regard have been registered to the implementing agency for maintaining work quality but the concerned authority turned a deaf ear to the voice of the people, the release added.

“As our pleas and appeals go unheard, we are left with no other option than to draw the attention of the chief minister for immediate intervention by taking up the matter with the concerned work agency to maintain work quality and also to repair wherever damages and cracks develop in the entire stretch of the road,” the joint body said.

It warned of various forms of democratic agitation if the work agency and the concerned authority failed to redress their grievances by the end of November first week.