Water levels of all rivers in Imphal continue to rise

The water levels of the rivers are yet to reach the highest flood level, the IFCD said. 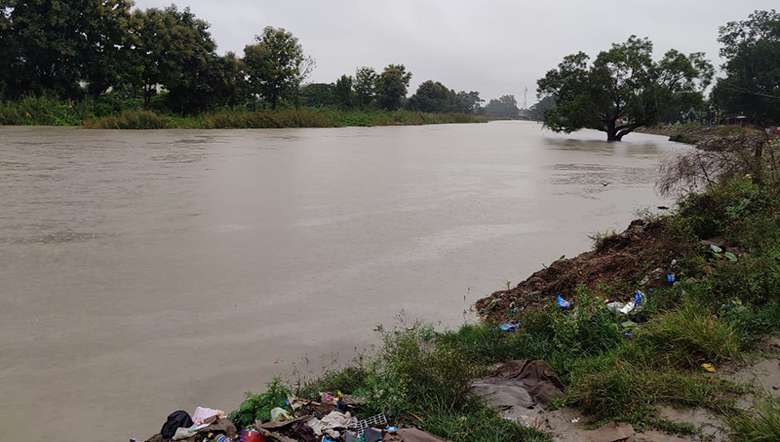 As several parts of the Manipur continued to receive heavy rainfall on Saturday, water levels of major rivers in Imphal valley was seen steadily increasing, but it is yet to reach the highest flood level (HFL), according to the Irrigation and Flood Control Department (IFCD).

The IFCD said the water levels of all the major rivers such as Imphal River, Lilong River (part of Imphal River), Irilbung River, Nambul River, Nambol River, Thoubal River have increased from the level reported at 4 pm on Friday.

All the gates of Imphal Barrage Gate are closed.