The campaign against poppy plantations would begin from the first week of November. 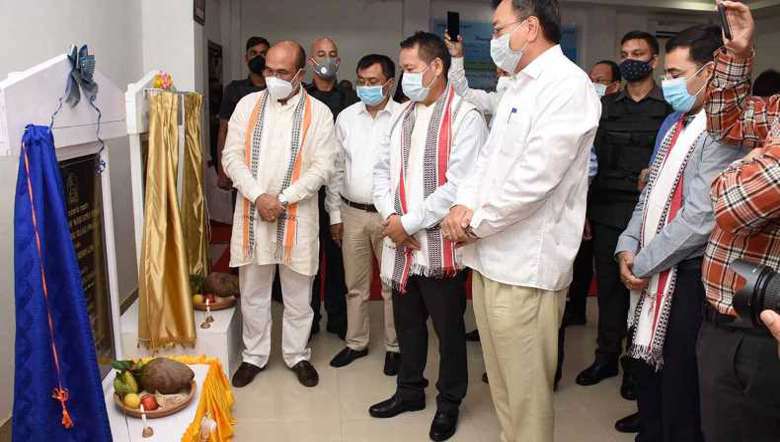 In his speech, the chief minister said that as part of the Government’s ongoing ‘War on Drugs’ campaign, a massive operation against poppy plantations would begin from the first week of November. 100 police personnel would be specifically deployed in every district for the said purpose, N. Biren Singh stated and added that they would station at the poppy cultivation sites until all the poppy plants are fully uprooted and destroyed.

Stating that he had already instructed the DGP regarding the matter, the chief minister also informed the gathering that these police personnel would be assisted by men from NAB, Forest Department, CRPF, Assam Rifles, etc. As poppy plantation requires deforestation and excessive use of chemical fertilizers, it has become a major reason for soil degradation and landslides in the hills, the Chief Minister said and questioned the point of earning huge amount of money through drug peddling and poppy plantation if their own village or lands are not safe to live by their children.

As such, the Government has decided to end poppy plantation for the sake of future generation, he added. Maintaining that the State Cabinet has also passed an Ordinance to curb drug peddling and smuggling, N. Biren Singh also urged the Village Chiefs not to allow poppy plantation in their village. The Chief Minister further stated that the villagers would be encouraged to choose alternative means of livelihood like plantation of palm tree, lemon grass and other horticulture items or mithun rearing.

The objective of the present Government is to uplift weaker sections of the society, develop underdeveloped areas and extend helping hand to the needy people. Through the Go to Village mission, the Government had identified the needs of all the villages of the State, he said and added that developmental works are being taken up using the information and datas collected from this mission.

The chief minister said that the inaugurated projects are taken up under the Tribal Area Inclusive Growth Infrastructure Project. The objective of the project is to comprehensively improve infrastructure in 27 TD Blocks in the hill districts of Manipur, he added.