Most of the delegates present in the emergency meeting called for a scientific approach of dealing with the pamdemic as called out by the 'Imphal Free Press' in its opinions. 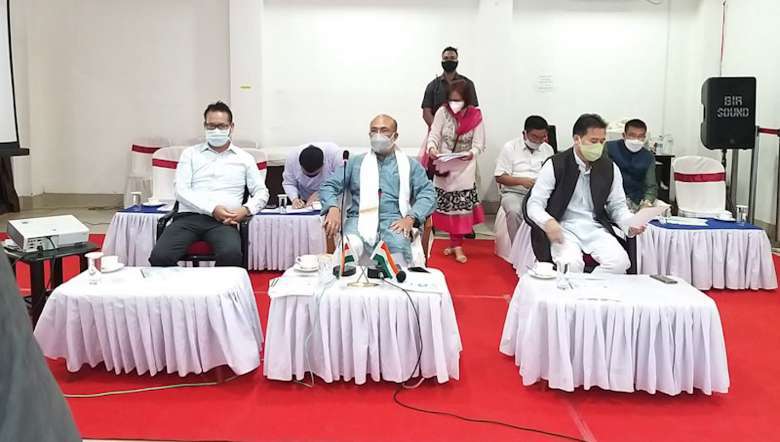 We are indeed glad that the call for total lockdown has been called off in a meeting of Covid 19 warriors with the Chief Minister N Biren Singh in the chair, along with ministers and MLAs, including of the opposition. As we heard, most of the delegates present in the meeting called for a scientific approach of dealing with the pamdemic as called out by the Imphal Free Press in itsopinions. We had voiced the lack of reliance on scientific data and analysis in mapping the state Covid-19 strategy. Now, the proposal for imposing total lockdown again has been ruled out, as a result of the emergency meeting of the Covid warriors.

While a vaccine or a definite treatment plan is not available to us, experts believe that the only way to prevent further spikes in infections or find out the actual data about exposure levels is to test the presence of antibodies in people. Sero-surveillance is a globally used and trusted standard which measures the levels of antibodies against a certain infection and decodes the percentage of the population which has been previously exposed to the virus. A recent survey from Delhi showed that at least 15-20 per cent of the population had already been exposed, or are immune to the deadly SARS-COV-2 virus. The tool is also used as a measure for officials to check on mass inoculation and see the level of immunity people have. Even before COVID-19, it was used as an extensive tool to see how far an infection has breached in a community. National sero-surveillance programmes are well established in many countries worldwide.