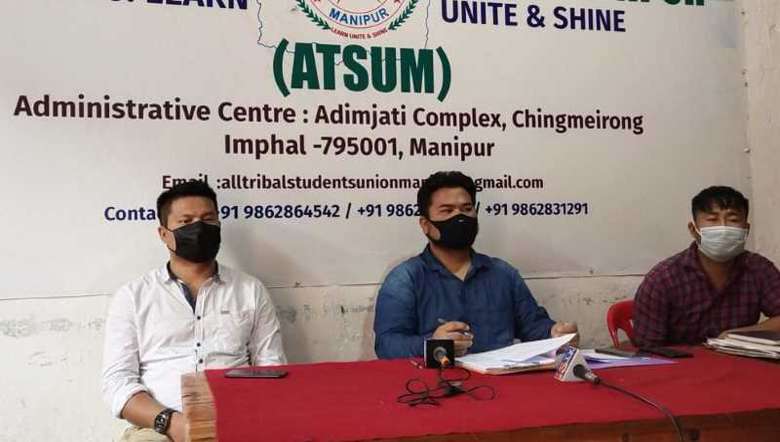 The All Tribal Students’ Union Manipur (ATSUM) has said that it will launch a 48-hour inter-state bandh and ban construction of ongoing national projects in the state, if the government fails to issue election notification of autonomous district council (ADC) within four days. Speaking to the media in Imphal, ATSUM president Seiboi Haokip said that the union particularly the tribal people of the state cannot accept further extension of the ADCs election. As per an order issued by the additional chief secretary of Tribal Affairs and Hills the ADC elections should be held within the intervening month of October and November and the Hill Areas Committee has already proposed the state government to hold the ADC election in time, he added.
The president further warned of intensifying its agitation if the state fails to give positive response even after the 48-hour bandh.