The general allegation is that the new rule is giving more power to the police personnel to harass and victimise the drug users while on the other hand, it provides a free hand to the drug peddlers and mafias. But, perhaps, we need to dig deeper for what is missing in the new ordinance. 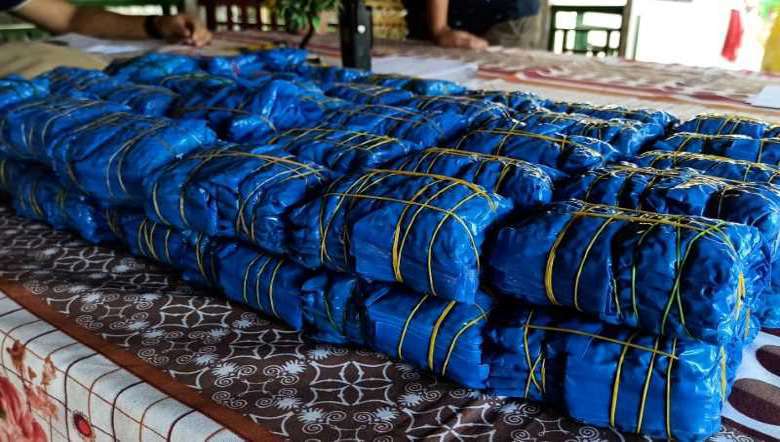 As many as 18 organisations, including several student bodies, have strongly condemned the recently passed Ordinance on narcotic drugs and psychotropic substances as unconstitutional and regressive. They say, the Ordinance only targets the drug users, not drug lords. The Ordinance, which the State Cabinet passed on October 15 was aimed at enhancing the quantum of punishment of persons arrested with ‘small quantity’ and intermediate quantity of narcotic drugs and psychotropic substances. We do not have anything to say regarding the unconstitutionality of the Ordinance as it cannot bypass the procedure of having it approved by the state Governor and the President of India, and that the approval of the state Cabinet does not give a finality to the issue at hand. The Narcotic Drugs and Psychotropic Substances Act 1985 popularly known as NDPS Act in short is a Central Act and any modification requires the approval of the Central government.

A rumour doing the rounds as attested by a vocal Editor of a local daily is that under the new Ordinance any person found possessing drugs, whether 1 milligram or 100 kilograms, will face two to four years imprisonment and a fine of up to Rs 1 lakh. It seems, nobody cares to check or confirm the facts of the so-called Ordinance. Based on this rumour, 18 civil society organisations, including student organisations and drug user organisations, had raised the issue while alleging that the Ordinance is aimed at punishing the drug users instead of drug lords. The unstated here is the allegation by a certain police officer against the state chief minister of trying to shield a suspected drug lord and of inducting an accused in a drug case as a minister.

The state government’s explanation regarding the proposed Ordinance is that Manipur’s situation is different from other states in the country because of the high percentage of drug abuse due to its proximity to the infamous Golden Triangle and thus it has become imperative to enhance the penal provisions for seizure of drugs in small quantities to make a deterrent for repeated and small drug peddlers from getting easy bail. The public complaint is that under the new rule, there is no clear demarcation between a drug user and a drug peddler. Both are considered as one entity and recommended for stern punishment. The general allegation is that the new rule is giving more power to the police personnel to harass and victimise the drug users while on the other hand, it provides a free hand to the drug peddlers and mafias.

Again, if any person who is found possessing drugs for personal consumption is arrested and put behind bars, then it comes to the conclusion that nobody is allowed to take drugs for any purpose whatsoever. This calls into question, the Oral Substitution Therapy (OST), Needle Syringe Exchange Program (NSEP) and other harm reduction programmes taken up under the supervision of the National AIDS Control Organisation (NACO) and implemented by Manipur State AIDS Control Society (MSACS).We understand the state government’s intention to usher in a deterrent to small time drug users in view of the rising drug abuse in the state by enhancing the penalties. What we fail to understand is why it chose to leave out the penalty provisions of persons dealing in commercial quantity of drugs and psychotropic substances for that matter drug peddlers and drug lords in the Ordinance, as they say.