Strengthening Naga Hoho need of the hour for Naga people

The Naga Hoho being an apex body empowered to take crucial decisions pertaining to the future of the Naga people. 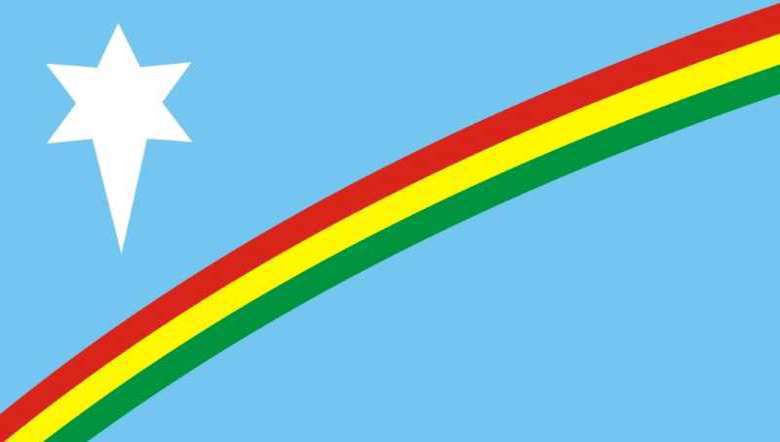 The Naga Hoho, the apex organisation of the Naga people living in the South East Asian region spread over the Northeast region of India and the North western region Myanmar, came into existence in the last decade of the twentieth century. Its formation was prompted by the long-felt need of a well-represented socio-political body for the Naga people. In view of the present Naga scenario, the need of the hour is to strengthen this apex body of the Nagas.

It may be recalled that in the effort to materialise the formation of a well-represented apex body, senior Naga leaders held the first official meeting at the Naga Club (NSF's Office), Kohima on June 25, 1994. It was followed by the formation of the Naga Summit at Wokha on November 15, 1994.

The formation of the apex body for the Nagas in the nineties could be done easily as most of the tribes had already organised themselves into functional tribal organizations to address their various needs.

The Naga Hoho Summit had envisioned to bring all the Nagas of Nagaland and Manipur under its fold.

The unrelenting and persistent efforts of the Joint Liaison Committee brought the 15 Naga tribes of Manipur (those days) and 14 Naga tribes of Nagaland together to form the Naga Hoho on March 11-12, 1998 at Zunheboto. The Joint Liaison Committee had spent almost three years in bringing all the Nagas together under the umbrella of Naga Hoho. Today Naga Hoho is the official platform of all the Nagas in the South East Asian Region (India and Myanmar).

Aims and Objectives of Naga Hoho as enshrined in its constitution:

The Naga Hoho, as the apex body of socio-political organization over the Nagas, has committed itself to bring all Nagas under the same roof with a spirit of oneness and to wholeheartedly endeavor towards the following:

1. To create a sense of oneness amongst the Naga people.

2. To uphold and defend the rights of the Nagas in politics, economic and socio- cultural or any matter of common interest of the Nagas.

3. To defend the traditional Naga territories and its people.

4. To integrate all areas of the Naga homeland and to bring about all round development.

5. To promote the welfare of the Nagas protecting their total rights.

6. To formulate various programmes of actions in the light of the above objectives.

Of immense hope and confidence amid the turmoil and confusion

The formation of the Naga Hoho as the Apex Naga platform was welcomed by every Naga irrespective of where they live.  Naga Hoho has provided a sense of immense hope and confidence to the Naga people when the Naga people was passing through the darkest period of turmoil and confusion of their national movement.

The Naga way of Democracy for peace and stability

The Naga way of taking decisions has always been inclusive and democratic since time immemorial. The Nagas, over many centuries, have been practising democracy in governing their city state administrative system. The Naga way of democracy has stood the test of time and had provided a peaceful and stable existence throughout all the generations.

The Naga people have a unique practice of taking important decisions which concerns village, range and zonal levels. The decision on any important issue is taken by a council of elders which is represented by elders of every clan in the village. Likewise, Naga Hoho, the highest decision making body for all the Nagas invariably involves all the Naga tribes in taking very important decisions concerning their common future and their identity.

The custodian of the sacred aspiration of the Naga people

The Naga people's movement for sovereignty started long before the formation of the Naga Hoho. Nevertheless, the emergence of Naga Hoho happened at the right time to take up the role of the custodian of their sacred aspirations and to provide guidance to the Naga people in their struggle for fulfillment of their basic human rights and dignity.

The nerve centre of the Naga social-political body

Naga Hoho, is the nerve centre of the Naga social-political body. All the constituent bodies of all the Naga tribes need to have proper coordination and work in tandem with the Naga Hoho, particularly at this critical juncture of Naga history. The Naga people must strengthen themselves by strengthening the Naga Hoho to build a better future.

Above electoral and party politics

The Naga Hoho being an apex body empowered to take crucial decisions pertaining to the future of the Naga people, it should stay above electoral and party politics.

The Naga people’s need for the Naga Hoho has never been felt so strong before. The Nagas are looking forward to Naga Hoho's bold and clear guidance at the present juncture to help the diverse Naga tribes and communities shed their differences and work for a common peaceful future with seamless integration of their land.